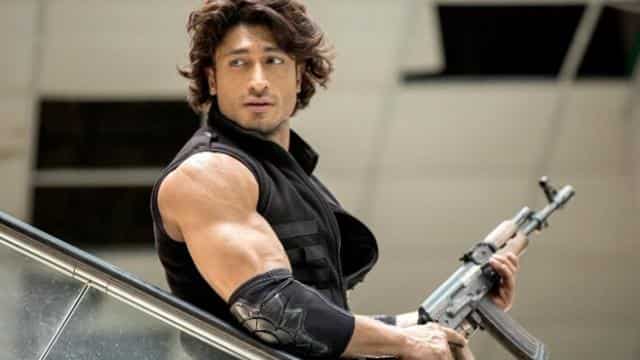 Actor Vidyut Jamwal feels that Bollywood is still influenced by stars and star power rather than an equal representation. They also say that a long way will have to go for this change.

He said this in the context of an announcement made by a big streaming platform that announced the names of several Bollywood stars including Akshay Kumar, Ajay Devgn, Alia Bhatt, Abhishek Bachchan, and Varun Dhawan for a virtual event.

He tweeted, “A really big announcement !! 7 films are scheduled for release, but only 5 are considered worthy of representation. There are 2 movies, he did not receive any invitation. The journey is still long. The wheel rotates. “

Sunny Leone shares video while jumping trampoline, she was having fun like a child

Let us tell you that OTT platform Digmi Hotstar Plus has launched its multiplex. About 7 new Bollywood films will be released on this platform. These films will be launched in the months of July to October. It includes Akshay Kumar’s ‘Lakshmi Bomb’, Alia Bhatt’s ‘Sadak 2’, Ajay Devgn’s ‘Bhuj: The Pride of India’, Abhishek Bachchan’s ‘The Big Bull’, Sushant Singh Rajpatu’s ‘Dil Bechara’, Includes ‘Lootcase’ and ‘Khuda Hafiz’. Let me tell you that this is the first time in Indian cinema, when the films of such big stars are simultaneously being released on the digital platform.