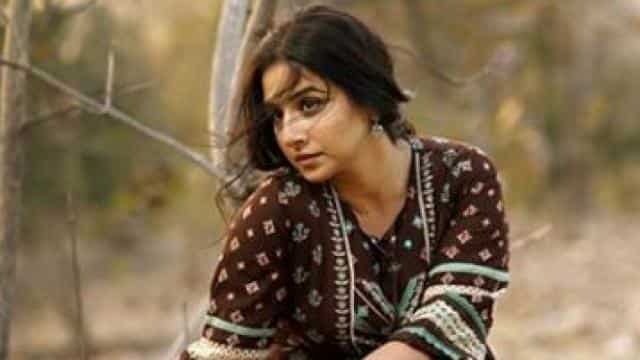 Bollywood actress Vidya Balan has been working for awhile to make people aware of the corona virus. Now he has warned people about another dangerous virus, named Rumor Virus. Vidya has shared a video on social media, in which she along with actor Manav Kaul is appealing to people not to spread rumors.

In this video, Vidya and Manav Kaul are saying that apart from the corona virus, another virus has spread around the world, known as the rumor virus. It is spreading more rapidly in India. According to medical research, this virus is spread by pressing the forward button in the phone. Although the symptoms of the rumored virus are many, but in more cases, words like UNESCO, Scriptures, NASA and Pneumology are found.

They say that the social media rumor is heard that is the red zone of the virus. Please check any information found from the World Health Organization or the Ministry of Health’s website. At the end of the video, both the stars say that the corona virus has spread and now lets not spread the rumored virus.

While sharing this video on Instagram, Vidya wrote in the caption that a new virus is spreading worldwide. Let’s stop it before it does a lot of damage.