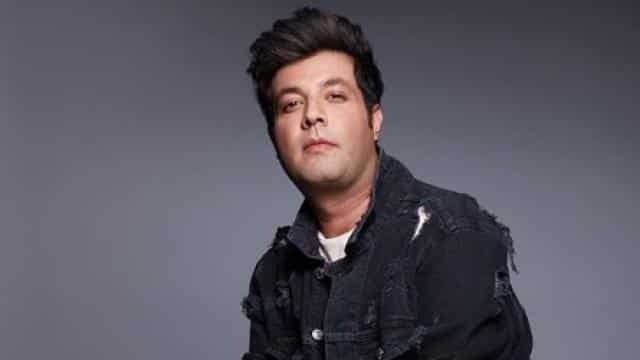 Following the demise of actor Sushant Singh Rajput, there is a debate in the Bollywood industry over nepotism and abstinence with insider-outsider actors. Meanwhile, a video of the old interview of Varun Sharma, actor of the film Chhichhore, is going viral. In the video, he told how he had been fraudulently signed for the background actor by telling him the role of the hero’s friend. Not only this, he was served food in a box of paint on the set.

In the video, Varun Sharma says, “I will not name the film. She was my life changing experience. There was a film in which I was told that you are a friend of the hero. I asked how many friends they told that there are 4 or 6 friends. He did not take an audition, he said that I had seen your first audition right there.

“I went to them and I saw that four lines were written on a paper.” He said this is a contract. I said that the contract is a book and not a page, it contains initials and the signature is in the last. How can there be a four line contract? They told me that son is the contract, sign it. I had no knowledge at that time. Now I understand what it is, so I signed it.

Next, Varun said, “They sent me by train. I reached there. After arriving on the set, I came to know that I am not a friend of Hero but a background actor. They did not tell me this. Men used to stand there and I used to walk behind. I thought, “Come on man, never mind I get the experience.”

The actor further said that one day there was talk of food. They gave us food in paint cans. The brand’s name was written on the outside of the paint box and inside it was covered with foil paper. One can of paint was given pulses, rice in one and roti and vegetable in each. In this way we were served food.

Ankita Bhargava said the pain of losing her first child, said – I and Karan used to cry every night