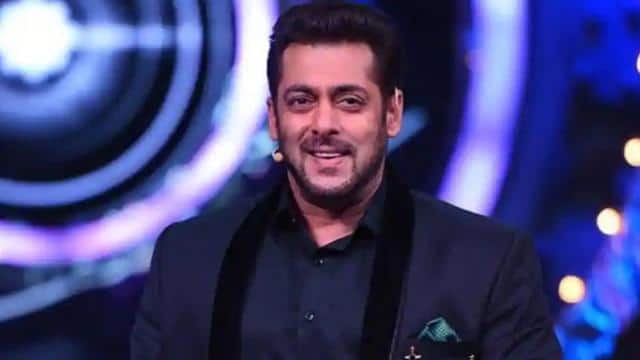 Bollywood actor Salman Khan is still a bachelor. Have not married yet and there are no plans to do so in the coming time. Once, Kajol was asked by the actress whether there were any girls whom he liked but could never tell her wish. After this, Salman Khan told him about his childhood love. We are telling you about a throwback video.

Actually, Kajol and Ajay Devgn went to the sets of Bigg Boss 13 for the promotion of their film ‘Tanhaji: The Unsung Warrior’. In the meantime, when Kajol asked if there was a girl whom he liked and could never say to her.

Actor Salman Khan replied to Kajol, ‘I really liked him a lot, but didn’t get rejected, so never told him anything about it. Three of my friends liked him at different times and had an affair. But later I came to know that she likes me. ‘

Salman Khan said that I met him 15 years ago, but thank God I did not tell him. She was a grandmother. After this Kajol replied, ‘My grandchildren are your fans. They like to watch your movies. ‘ After this, Salman Khan and Kajol start laughing on stage.

Let us know that Salman is all set to host the 14th season of reality show Bigg Boss. The actor has been busy at his farmhouse in Panvel during the corono virus epidemic.