VIDEO: Tiger Shroff is afraid of this one thing, said- I close my eyes whenever I try 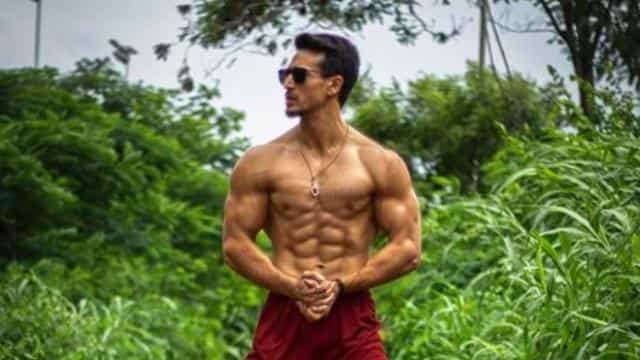 Actor Tiger Shroff is considered the most fit person in the Bollywood industry. From their dance moves to the gym, the ways of doing it are very much discussed among the fans. Due to the applicable lockdown in the country, actors have become quite active on social media. Quality time is also spread with the family. Now Tiger has shared a secret with the fans, in which he has told what he fears.

Tiger Shroff has shared a video in which he can be seen flipping. Sharing the video, Tiger writes that I always close my eyes whenever I am up. Anyone so scared of heights?

Earlier, Tiger Shroff shared a shirtless photo on social media while giving a treat to the fans. In this photo, Tiger Shroff can be seen flaunting his 10 pack abs. Also it seemed as if he was doing a stunt. Ranveer Singh was also stunned after seeing this hot photo of Tiger Shroff. He also commented on the actor’s photo while being pulled. Ranveer Singh wrote that in today’s era, 10 abs have become a new trend instead of six. Also, Ranveer had created a laughing emoji.

Amitabh Bachchan became the messiah for Corona Warriors, donated food packets and 20,000 PPE kits at many places in Mumbai

Talking about the workfront, Tiger’s new film ‘Pagalpanti 2’ has been announced. The shooting of the film will begin after the lockdown is over.