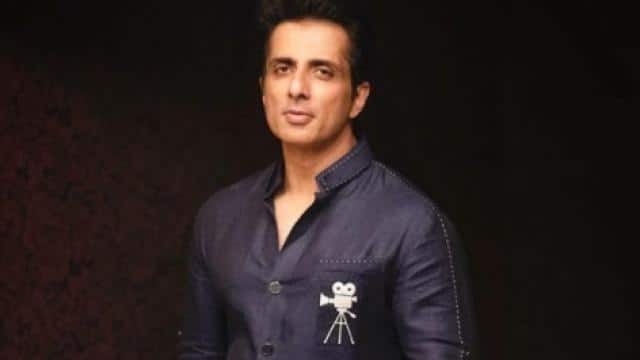 Bollywood actor Sonu Sood has been coming forward to help people who have gone on social media. Now he has come forward to help a tribal girl in the severely Maoist affected Bijapur district of Bastar region. The girl has lost her home and books for the last five days due to continuous rains in Bastar region.

Sonu Sood while sharing a video of tribal girl Anjali Kudiyam wrote on Twitter – ‘Ask tears sister, books will be new, home will be new too’. The video was first posted on Facebook by a local journalist Mukesh Chandrakar. In this video, the girl is seen crying as the house and books have been damaged due to continuous rain.

Speaking to Hindustan Times, a local official said, “The girl’s father is a farmer and also has 5 acres of land but the crop has deteriorated due to rain.” Chhattisgarh Chief Minister Bhupesh Baghel has also come forward to help the girl and has directed the authorities to help the girl.

On Wednesday, Collector Ritesh Agarwal and local MLA Vikram Mandavi gave a check of Rs 1.1 lakh to Anjali to build a house. At the same time, the district government will also provide books to the girl for preparing her nursing college entrance. Let us tell you that South Bastar districts including Bijapur and Sukma are badly affected due to continuous rains for the last five days. The district administration is on high alert due to heavy rains and more than 500 people have been taken to relief camps and other safe places due to flooding in the villages of these areas.

According to officials, Sukma received 916 mm of rainfall against 781 mm of normal, while Bijapur received 1,647 mm of rain after June, against the normal 942 mm. Officials said about 120 houses collapsed in Bijapur due to rain. 1,000 people have so far been shifted to relief camps.

Coronavirus Pandemic increases Demand of 3 to 4 BHK flats, know what the report says