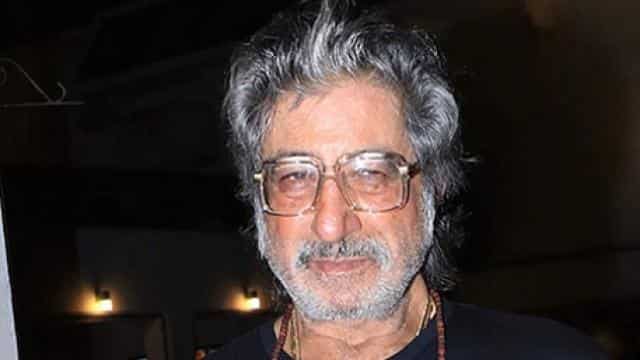 Corona virus is causing great devastation in India. The lockdown has been in force in the country for almost 2 months to prevent this. In such a situation, the most troubled people are the poor people. Meanwhile, many such videos have come out in which migrant laborers are walking on thousands of thousands of km roads reaching their homes. Now veteran actor Shakti Kapoor has dedicated a song to migrant laborers.

This video of Shakti Kapoor is going viral on social media. Its lyrics are- ‘I have to go home …’ In this, he is seen describing the pain of the workers in his style. Shakti Kapoor’s altered look is seen in the video. His hair-beard looks white and greatly enlarged.

Arjun Kapoor told that the cricket lovers’ situation in lockdown, you will also become a lot by watching a funny video