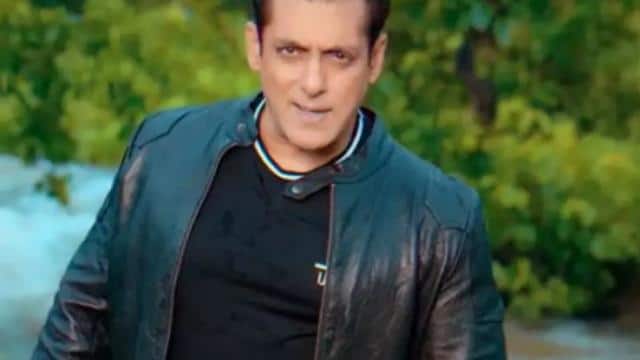 There is a tremendous craze among Bollywood superstar Salman Khan’s reality show ‘Bigg Boss 14’. Recently the show’s teaser was released, which was very well received. Reportedly, Salman Khan flew to Mumbai from Panvel a few days ago for the promo shoot of Bigg Boss. During this time he was seen exiting Mehboob Studio. Now the second promo of Salman Khan’s show has been released. In this, Salman is telling how this time will turn the dice in 2020.

In the promo, you can see that Salman Khan’s entry is from the song ‘Saathiya Tune Kya Kiya’. Actually, this video of Salman is from ‘Bigg Boss 13’. But later he is seen speaking that now the scene will change. The channel has told with this promo that Bigg Boss 14 is going to be on air soon. However, the date has not been revealed yet.

Sonakshi Sinha sharply attacked Kangana Ranaut, said – it is not right to give sentiment to nepotism

Recently, designer Ashley Rebelo shared a photo of Salman Khan’s look from the set of Bigg Boss on her Instagram account. Salman Khan’s face is not seen in the picture. He is seen sitting on the chair. He is wearing a stylish black jacket. While sharing the photo, the designer wrote in the caption, what is coming next. One can guess. Maybe it’s Bigg Boss 14.