VIDEO: Nia Sharma was seen swinging on a Punjabi song by the pool, said – Everyday does not come birthday 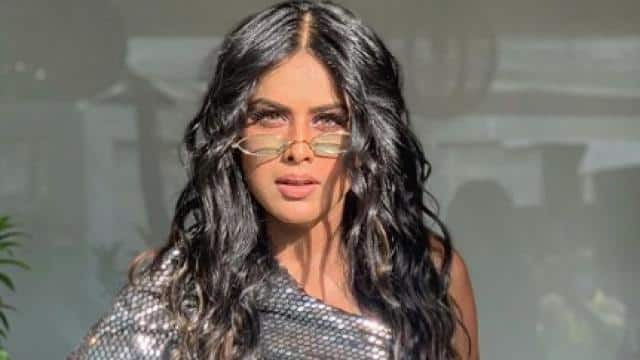 The beautiful TV actress Nia Sharma recently celebrated her birthday. He shared some pictures of his birthday bash on social media. Now he has shared a dance video of his, which is being very liked. Fans are reacting by seeing Nia’s style in the video.

In the video, Nia Sharma is seen swinging on a Punjabi song by the side of the swimming pool. While sharing this video, he wrote in the caption, ‘Be it weird or anything. Keep yourself calm and keep moving forward, because birthday does not come every day. Fans are very fond of this post of Nia and are also commenting a lot on it.

Earlier, users trolled Nia fiercely and this was due to her birthday cake. Recently, Nia shared a video of her birthday party in which the fans were agitated after seeing the cake and they heard Nia being very upset.

One user wrote, ‘Nia Sharma is an actress and has been a winner of Khatron Ke Khiladi. You did not expect this. ‘ Another user wrote, ‘I am your fan, but disappointed us. Some things need to be kept private. A user and a user commented, ‘Happy birthday but the cake is not right. It is looking vulgar. ‘ At the same time, one user said- ‘According to them our thinking is not good. Our mind is full of dung. What message are these people giving? That is why the industry became shameless.

HDFC gives relief to customers, will be able to do this work including opening of account from video KYC service