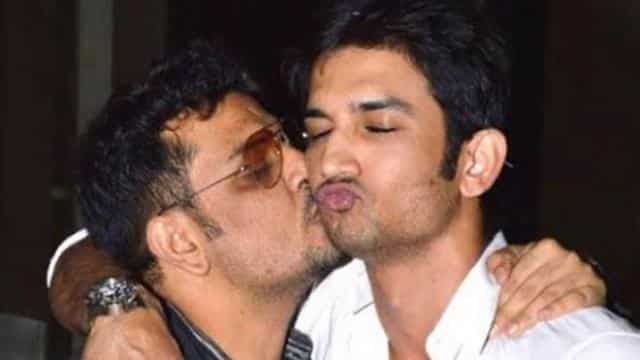 Let me tell you that the next day after the death of Sushant Singh Rajput, Mukesh Chhabra shared a post and wrote that Sushant was like my brother. I do not have the words how to tell about this sad event. Sushant was a very private person, but he was very sharp minded. Was clever The industry has lost a gem, which no one can replace. Very sad and shocked. I still can’t believe it. Our hour-long conversation will end like this, I did not think. You are a good place, my brother, you will always be remembered. We all love you very much.

Recently, Sushant Singh Rajput’s friend and casting director Mukesh Chhabra was questioned by the police. This inquiry lasted for about seven hours. Mukesh Chhabra told the police that he had directed Sushant in a film. The film is set to release soon. Mukesh told that Sushant was a very positive actor. He was also smart. However, Mukesh related to health did not provide any updates.

Being an outsider, how did you survive in Bollywood industry, know Sushmita Sen’s words

Sushant was very fond of playing Playstation. He was quite interested in Space and Galaxy. He did not pick up the phone when he was involved in astronomy, playstation or reading. On 27th May, Sushant wished him on Mukesh’s birthday and both spoke on the phone.