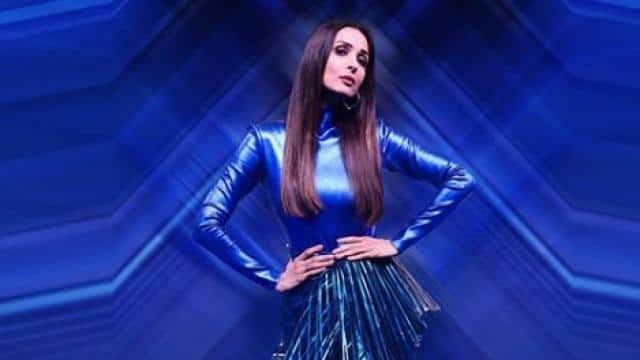 Actress Malaika Arora has returned as a judge on the set of the dance reality show India’s Best Dancer. He took a break from work after being corona positive, but is now fully recovered. Malaika’s Stylish has shared a video on Instagram account, in which Malaika is seen doing makeup.

In the video, Malaika is seen in a yellow color saree. The joy of returning to the set is clearly visible on his face. This video of Malaika is being fiercely liked and shared. Sharing the video, it was written in the caption, ‘Look who came back, who is shining more than the sun’.

It is known that after Malaika Arora was corona positive, Nora Fatehi was seen as a judge on the show. After Malaika’s arrival, Nora bid farewell to the show. After Nora left, the show’s second judge Geeta Kapoor became emotional. Geeta shared a special post about Nora.

Geeta wrote in the caption, ‘Thank you Baby Nora for being a lovely and special part of my life. After Malaika’s departure, I do not know how you filled this place with such a good vibe in such a short time. I will miss you a lot You got a lot of success. Love you nora. ‘