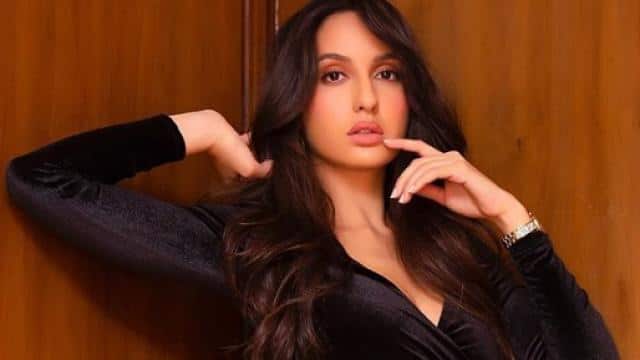 Bollywood actress Nora Fatehi is known for her tremendous dance. He has gained tremendous popularity by doing item numbers in many films. Apart from this, he is also very famous for belly dance. Now on the occasion of having 14 million followers on Instagram, Nora has shared an old video of her, in which she is seen doing belly dance.

Nora expressed her happiness by posting this video on Instagram and also told the story behind preparing for the dance. She wrote in the caption, “Celebrating 14 million with this video that changed my life. In 2018, I performed solo during the Miss India Awards in Bangalore. This video created a stir on the internet and I got the Dilbar Song. ”

“I didn’t prepare for solo. On the spot, it was prepared. During this time I was just feeling the music and my goodluck, I wore the same outfit in Dilbar’s video. Thanks to 14 million. It was a great journey. ”

Let us tell you that Nora was last seen in the movie Street Dance 3D. Song summer of the film was very much discussed. The song was filmed on Nora and Varun Dhawan. This song and Nora’s dance on it became very popular. Apart from this, Nora Fatehi has garnered a lot of accolades due to her dance performance on songs like ‘Saki-Saki’, ‘Ek To Kame Zindagani’, ‘Dilbar’ and ‘Kamariya’.