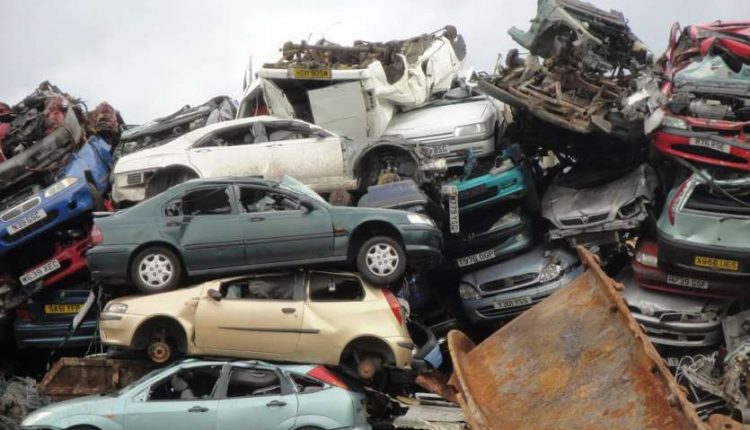 new Delhi. In order to control the pollution and promote e-vehicles, the government has brought vehicle scrap policy. In which the central government is giving subsidy of up to 1.5 lakh rupees on the purchase of electric vehicles and many other facilities. In this case, now the Delhi government has also made a big announcement and announced double subsidy. Under this, the customer will get double benefit by scraping the old vehicle and buying a new electric vehicle instead.

Under the scheme, if a person scraps his old vehicle, he will get the cost of scrap. Also, you will get additional subsidy for buying a new car. The benefit of the scheme will be available through the website ev.delhi.gov.in prepared by the Delhi government. In this, you will also get the facility of waiving road tax and registration fees etc. on the new EV. However, this benefit will be available only on vehicles priced below 15 lakh rupees. To claim the subsidy, the customer has to copy the sales invoice, Aadhaar card and a cancel check.

100 models received approval
100 models of electric vehicles have been approved by the Government of Delhi. These include 14 two-wheelers, 45 models of E-rickshaws and 12 models of four-wheelers. In this regard, Delhi Government Transport Minister Kailash Gehlot said that so far about 36 manufacturers have registered themselves under the Electric Vehicle Policy. Around 98 dealers have been added across the network. Their number will increase further.

What is vehicle scrap policy
After the completion of 15 years of vehicles, they were considered scrap. Hence the registration of such trains were automatically canceled. Fines were imposed on driving these vehicles without registration. Under the vehicle scrap policy, such vehicle owners are being motivated to buy new vehicles by exchanging them in exchange for scrap.

MKUY: Girl students gift of state government, 25 will be given on passing inter and 50 thousand rupees on graduation