Vedanta limited wings as soon as oxygen production gets green signal in Tamil Nadu plant, up 5% 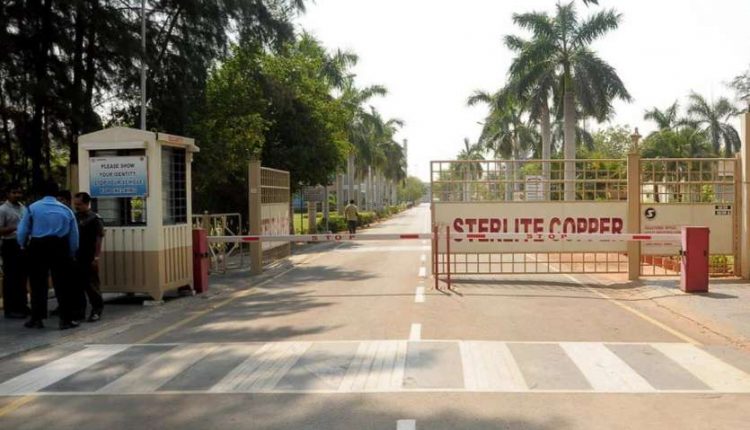 New Delhi. Several political parties in Tamil Nadu have on Monday supported the resumption of medical oxygen production at the Seal Sterlite Copper Plant at Thoothukudi of Vedanta Limited in view of the widespread spread of COVID-19 infection in the state. An all-party meeting was held for this for two hours. After which DMK leader Kanimozhi informed about this. After this, the shares of Vedanta Limited are seeing a rise of about 5 percent in the stock market. Let us also tell you how much Vedanta has benefited from this decision.

Vedanta shares rose 5 percent
Today, Vedanta shares are seeing a gain of 5 per cent. Currently, Vedanta Limited shares are trading up 5.11 percent at Rs 239.50 at 2 pm. Whereas today the company’s stock started at Rs 229. On Friday, the stock of Vedanta closed at Rs 227.85. Let us tell you that there has been a lot of fluctuation in the stock of this company. On April 8, the company’s stock reached 52 weeks high with Rs 244.90. After which there was a continuous decline.