Vedanta earned more than 11600 crores in two days from an announcement, know how 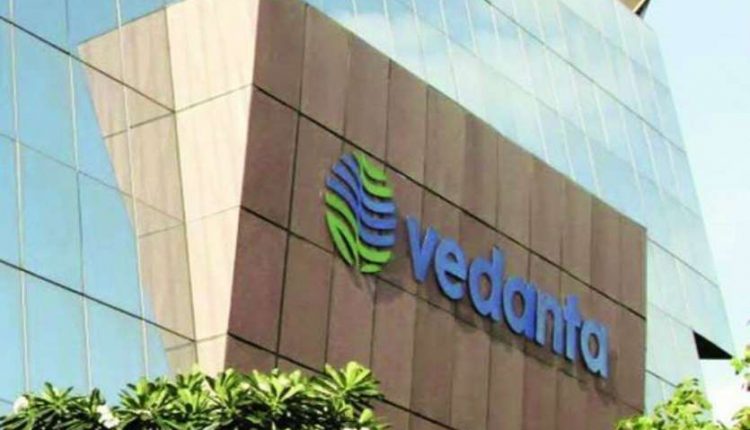 Read it all: 300 points gain in Sensex due to boom in foreign markets, ONGC up by 4%

Why the company’s shares increased
According to the report on Wednesday, the promoters of Vedanta will propose to buy 185 million shares of Vedanta, that is, plans are being made to buy 4.9 per cent of the total equity through block deal. Promoters have fixed the price range for the offer from Rs 150 to Rs 160 per share. With this transaction, the promoter’s stake in the company can increase from 50.14 per cent to 55.04 per cent. Since this announcement, there has been a tremendous increase in the shares of the company.

Read it all: PM Modi will give big gift of 18 thousand crores to 9 crore farmers of the country amid agitation

Read it all: Gold And Silver Price: Good News For Gold Buyers, Know How Cheap

Shares rose by 18 percent from Wednesday
On the other hand, the stock of the company has risen by more than 18 per cent on Wednesday and Thursday. The company’s stock closed at Rs 139.25 on Tuesday. Whereas today the highest level of 52 weeks has reached Rs 170.50 not only today. That is, the stock price of the company has seen a rise of more than Rs 31 in two days. According to experts, the shares of the company may see a further rise.

Read it all: Petrol Diesel Price Today: Crude oil becomes expensive, but not the price of petrol and diesel