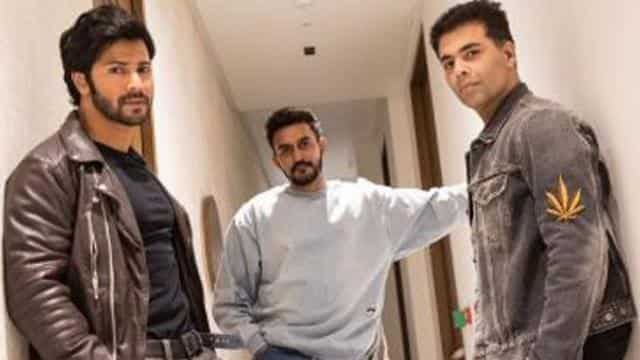 Confirm: Karthik-Kiara’s ‘Bhool Bhulaiya 2’ will not be shot yet

Just when you thought that the news occurred any better, it got more entertaining! #MrLele aka @Varun_dvn along with @ShashankKhaitan are going to start 2021 with a bang! Releasing 1st Jan, 2021.@ apoorvamehta18 @DharmaMovies pic.twitter.com/04pTz4d7kK

Let me tell you that recently, Varun released the poster of his next film ‘Mr. Lele’. Varun Dhawan was seen in Chadhi in the poster. Jhanvi Kapoor and Bhumi Pednekar will be seen in the lead roles alongside Varun in ‘Mr Lele’. ‘Mr. Lele’ was to be an urban action comedy film. On the other hand, ‘Ranbhoomi’ is a film based on rural background. Earlier, the pair of Varun Dhawan and Shashank Khaitan have worked in Humpty Sharma’s Dulhania and Badrinath’s Dulhania. Both films were successful at the box office.