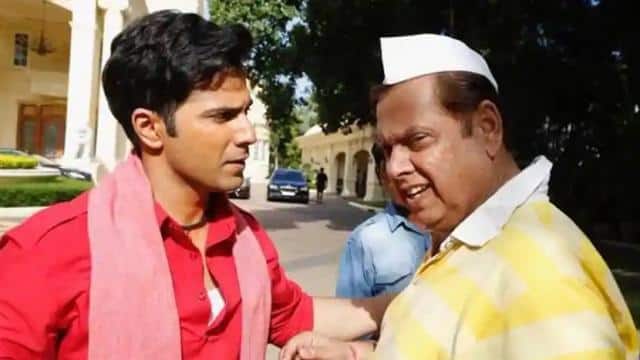 Bollywood actor Varun Dhawan has labeled a news about himself as fake. This time he was more upset because his father David Dhawan’s name is also being added to this fake news. The case is that some news recently reported that Varun Dhawan is going to work in the remake of Amitabh Bachchan’s superhit film Namak Halal.

It was also reported that his father David Dhawan would be directing the film. When this matter reached Varun Dhawan, he dismissed these reports. Varun reacted by retweeting a tweet, however the tweet was later deleted. Varun wrote, ‘You can write many stories about me to convince people but do not write false stories about my father. This is a completely fabricated story. Let’s meet at Christmas to make you guys laugh. ‘

Mirzapur 2: ‘Mirzapur 2’ is tight due to these dialogues

Guys u can write how many ever make belief stories about me but considering make up things about my dad. This is a completely fabricated story will see u christmas 🎄 to make u laugh. https://t.co/8u1FBd2DMr

It is known that Amitabh Bachchan’s film Namak Halal was released in the year 1982. It starred Amitabh Bachchan, Smita Patil, Shashi Kapoor and Parveen Babi. The film proved to be a blockbuster.

Let’s say that Varun’s upcoming film Coolie No 1 will be released on Amazon Prime on 25 December. Sara Ali Khan will be seen in the lead role alongside Varun Dhawan in the film. It is a remake of Govinda and Karisma Kapoor’s 1995 film Coolie No.1. It was also directed by David Dhawan.