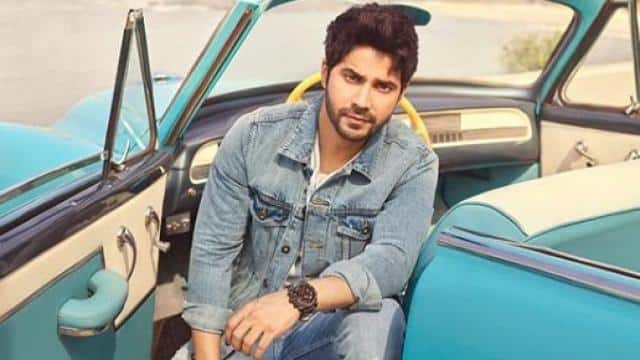 Varun Dhawan has shared some pictures with fans during the film promotion on his Twitter handle. With these pictures, Varun Dhawan wrote, ‘It has been 8 years since this journey started between you and me. Thank you for believing when no one believed me. I remember visiting every city. During this, your letters, gifts, tattoos and most importantly love. Whenever I cried, you cried too, I laughed, you laughed too, but the most important thing is that I know you have appreciated what I have done. Love everyone, Varun.

Ritesh Deshmukh was enraged at being called Genelia D’Souza’s husband, such was the actor’s reaction, watch a funny video

Had been 8 years since this journey began between me and u. Thank u for believing in me when no one did. I remember every city I toured. The signs, letters, gifts, tattoos and most importantly the love. pic.twitter.com/RCHfnFdGzX

Let us tell you that Varun Dhawan was last seen in the movie ‘Street Dancer 3D’. She acted alongside Nora Fatehi and Shraddha Kapoor in the film. Now Varun Dhawan is directed by his father in the film Coolie No. Will be seen working in 1. The film has been completed. It was planned to release the trailer of the film in March or April this year but the event was postponed due to Corona. Now the film will be released on Amazon Prime Video on the occasion of Christmas.