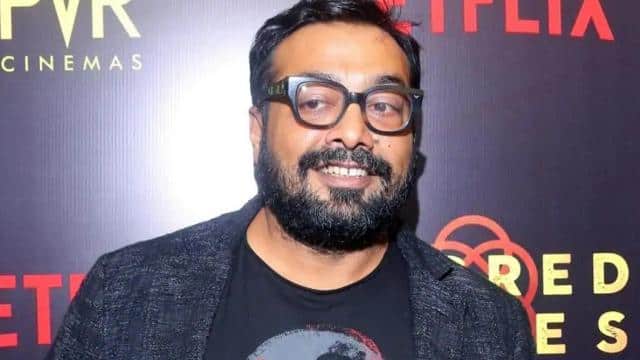 Director Anurag Kashyap is known for his impeccable statements. He gives a befitting reply to the trollers. Today, when he is celebrating his 48th birthday, users are wishing him by speaking Charasi. In this way, #HappyBirthdayCharsiAnurag is trending on Twitter. Well, Anurag is also responding in a fun way to the users who wish the birthday in this way.

Anurag Kashyap’s memes are being shared on Twitter. Anurag tweeted, “Uf so charasi love. I wish you got the same amount of love in your senses. Thank you for #HappyBirthdayCharsiAnurag. “One user wrote,” Happy Birthday Pudiya King. “In response, Anurag wrote,” Thank you my Charas Ki Pudiya. “

Earlier, Anurag Kashyap shared screenshots of the chat on WhatsApp with the manager of Sushant Singh Rajput. Anurag has also clarified why he did not want to work with the late actor.

Sharing the screenshot, Anurag wrote, “I am sad that I am doing this, but this chat was three weeks before his death.” He had a conversation with his manager on 22 May. So far I have not shared it, but now I feel the need. Yes, I did not want to work with him for my reasons. ”In this chat, the manager asked Anurag to cast Sushant in the film, on which Anurag wrote that he is a disturbing person.

He ain’t gonna smoke on this birthday. Definitely worst year for him. 4

Wish you a very #HappyBirthdayCharsiAnurag 🚬 caused tough time as your dealer is behind the bar. Our condolences with your pudiya gang #PudiyaBollywood @ anuragkashyap72 4 pic.twitter.com/g5RKF8mjtT

Apart from this, Anurag shared a screenshot of another WhatsApp chat with Sushant’s manager. The two spoke on the day Sushant died. In the chat, Anurag expresses grief over Sushant’s demise. He explained the reason for not casting Sushant in the chat. He wrote, Mukesh had told me that Sushant wanted to do my film but then Sushant did not talk to me and I stopped the film. Next to this, Anurag writes that I should have talked to Sushant once. feeling so bad.

POMIS: How can a husband and wife earn Rs 59,400 from Post Office? Understand the whole scheme

Rental Housing Complexes Scheme: The house will get less rent from this scheme, the problem of eating will also be away