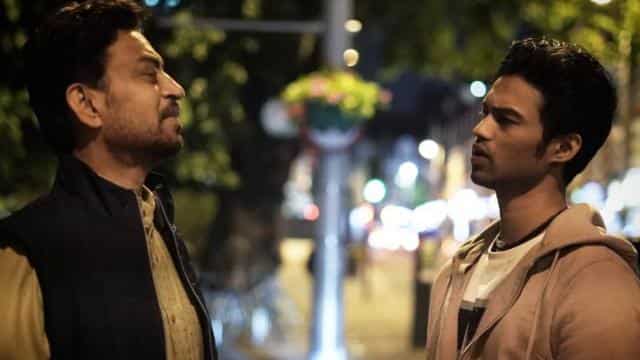 After the demise of Bollywood actor Sushant Singh Rajput, there has been a debate in the film industry about nepotism. Angry social media users have started unfollowing Star Kids. In such a situation, the fan following of many stars has suddenly decreased. Meanwhile, a user commenting on the post of Irrfan Khan’s son Babil appealed to him to unfollow Star Kids. On this, the answer given by Babil is about to win the heart.

The user told Babil, “Unfollow Star Kids, it is the public that makes them famous and this is the time to raise their voice against nepotism in the Bollywood industry.” We cannot ban these people’s films, but we can buy their social media handles, by which these people earn a lot of money. It is time to fight for justice and support Kangana. ‘

In response, Babil said, “Brother, do you realize that what is the pressure of having a child, a star who changed the concept of India cinema with his acting? I can understand your anger about nepotism, but every coin has two sides. ”

After this, the user wrote, “I am not against Star Kids, but it is not justice to snatch someone’s rights and give them away. It is not right to snatch the film from a star and give it to your favorite person. Where will these people go if production houses do such work? I am here for justice and want to get Karan Johar out of the industry. “In response, Babil wrote,” Brother, I hope that I will make your heart so happy with my hard work and performance that you will feel it Not that something went wrong in my journal.