User said- introduce me to my girlfriend, Sonu Sood said in response- stay away for a few days and see brother … 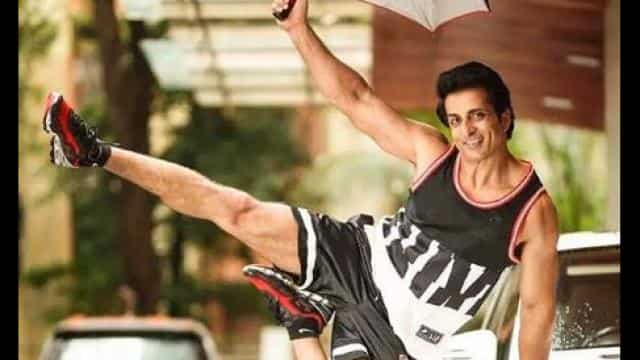 Bollywood actor Sonu Sood is in the news these days in the lockdown. He has been working to send migrant laborers trapped in Mumbai to his home for the last several days. Sonu’s move is being discussed everywhere. Not only this, he has released a number on social media, in which anyone can call and ask for help. Meanwhile, a user told Sonu Sood that he wants his girlfriend. Sonu also gave a funny answer to this.

One person tweeted and tagged Sonu Sood and said, ‘Sonu Sood Bhaiya, once introduce my girlfriend, have to go to Bihar. Sonu also did not ignore this person’s tweet and gave a very funny reply. Replying, he said, ‘Stay away for a few days and see brother. True love will also be tested.

Old photo of Bahubali’s ‘Bhallal Dev’ viral, it is difficult to identify the actor

Stay away for a few days and see brother .. true love will also be tested. 4 https://t.co/mD7JEMgD3q

Kovid-19’s world to be seen in ‘Fukrey 3’, director confirms

Earlier, a user had asked Sonu Sood to reach the liquor store, on this also Sonu had given the best answer. Sonu said that if you want to reach home with your contract, tell it. Recently, while talking in the Fever Digital 100 Hours 100 Stars, Sonu said, ‘Those people who are getting bored these days, you can find time for others. I also tell my friends to cook a little extra food and give it to a needy person or their family. If this happens, no one will sleep on an empty stomach. ‘

After Jharkhand, Zomato will now deliver home liquor in this state