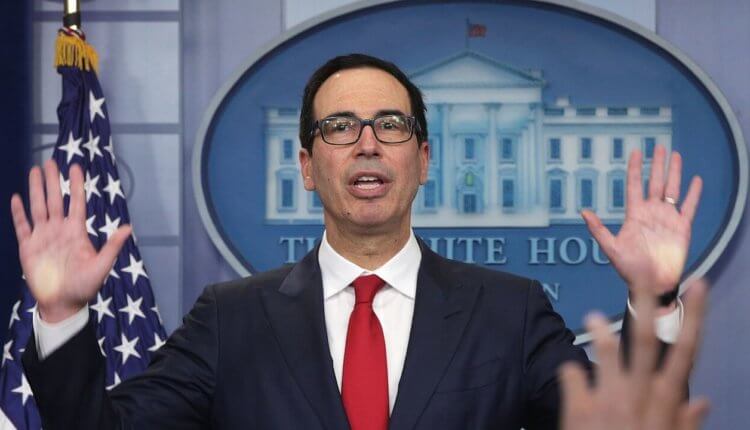 The Secretary of Treasury of US, Steven Mnuchin gave a briefing while discussing the regulatory issues with cryptocurrency, virtual assets and the Facebook’s Libra. The briefing was basically focused on the primary issues and concerns that the treasury had related to the money laundering, terrorist financing and other bad players around.

He made clear that the treasury will not allow the cryptocurrencies and the digital asset providers that support the illicit activities. He also mentioned that cryptocurrencies like Bitcoin is being used for illegal purposes like cybercrime, extortion, ransomware, tax evasion, illicit drugs, trafficking which in turn pose a threat to the national security.

Only those cryptocurrencies that implement AMLCFT (Anti-Money Laundering and Counter Financing to Terrorism) safeguards and that maintain the integrity of the financial institutions and protect them from the abuse are allowed.

He also mentioned that FinCen will hold any entity that will be transacting in Bitcoin or Libra or any other cryptocurrencies to its highest standards. This will be extending outside the borders of the U.S. as well and mentioned the discussions held at FATF, G20 and the G7 summit regarding the risks of regulating the cryptocurrencies.

The briefing was held after the cryptocurrencies were criticised by the president of U.S., Donald Trump mainly on Libra and Bitcoins and also ahead of the hearings to be held for Libra to address the issues and risks. It is clear that the government takes the role of its national currency seriously and is concerned with maintaining the integrity of its financial institutions.

However, it does welcome the new innovations but not at the cost of risking the national security and those that prove to be a threat to the national currency. With all these demands by the government, Facebook and other technology companies entering the market to provide financial services need to overcome all the hurdles to stay in the cryptocurrency market.