US Economy to get 1.9 trillion Kovid Booster dose, relief package passed in US Parliament 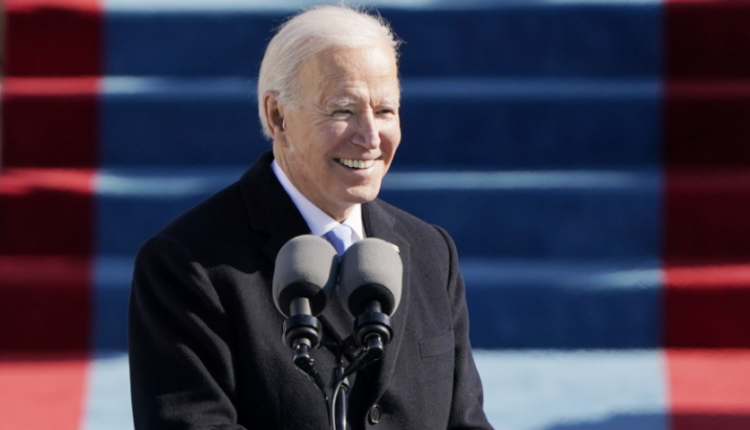 Washington The booster dose that was needed to put the US economy seriously on track with the global pandemic Corona virus (COVID-19) has been passed by the Senate, the upper house of the US Parliament. Earlier, the lower house, House of Representatives, had already approved this proposal. Now soon this proposal will be materialized.

Booster dose to American Economy
The US Parliament has passed a proposal to provide a $ 1.9 trillion relief package to bring the US economy back on track with the Kovid-19. The proposal is now being considered by the Senate, the upper house of Parliament. The Senate voted to consider the proposal, which was accepted by a margin of 51–50. Vice President Kamala Harris cast her vote in favor of the motion and pushed it forward. This proposal is expected to be passed in the next few days.

The proposal was already passed in the following house
The House of Representatives, a Democratic Party majority, passed the resolution only last week with a margin of 219–212. Let me tell you that in the present time America has been the victim of Kovid virus all over the world. Because of which the economy of America has suffered a lot. Biden raised this issue very prominently in the US election as well. On whose strength he has become the President of the United States.