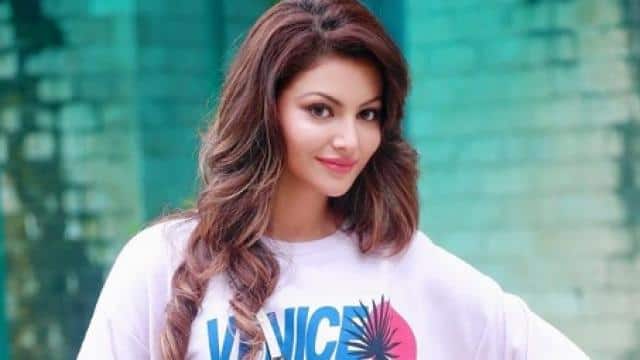 Bollywood’s beautiful actress Urvashi Rautela is in the news for her new film Virgin Bhanupriya. Recently the trailer of this film was released, which was very well received. Now Urvashi has revealed her boyfriend by sharing a photo, to which her fans are giving their reaction. Actually, Urvashi has jokingly described her boyfriend as being the 30th of February.

Urvashi shared a picture of her on Instagram account, in which her glamorous style is clearly visible. He wrote in the caption with the photo, “My boyfriend is like 30th of February, which does not exist.” ‘Virgin Bhanupriya’ is releasing on 16 July. Thank you very much for giving the trailer lots of love. Lots of love to all. ‘

Salman Khan hikes fees for Bigg Boss 14, so many crores!

It is worth noting that recently, Gautam Gulati shared a picture related to ‘Virgin Bhanupriya’, in which both of them were seen taking turns during the wedding. Gautam wrote in the caption, ‘Wouldn’t you say happy marriage? Friends, our film Virgin Bhanupriya is coming. Hope you all like this film.