Urvashi Rautela shared the video, said- I am the first woman to become Miss Universe twice 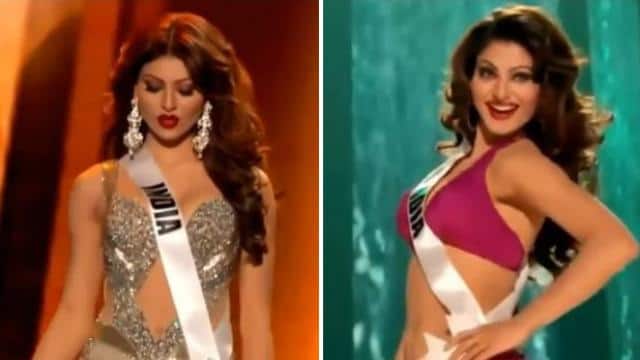 Actress Urvashi Rautela is very active on social media. Recently, he shared a special video, in which he has surprised the fans. Urvashi Rouleta is the first woman to become Miss Universe twice. While sharing the video, Urvashi wrote in the caption that it has been a full five years for Miss Universe’s Journey.

Urvashi writes, “Vao, the five years of Miss Universe’s journey are over. India, the moment in which I became the only Indian woman to win the title of Miss Universe twice. One in 2012 and the other in 2015. My life changed completely after that and I know that she is no longer the same. I am thankful for this experience. I am happy to be a part of Miss Universe. “

Urvashi further writes that it is a matter of pride for me to honor my country. Always remember that your dream comes true and dreams are always in your heart. Never let fear dominate dreams. Never give anyone such a leeway to tell you what you should do.

Let us know that a few days ago Urvashi Rautela’s music video ‘Wo Chand Kaun Se Laaogi’ has been released, which is being well liked. In this, he has worked with TV actor Mohsin Khan.