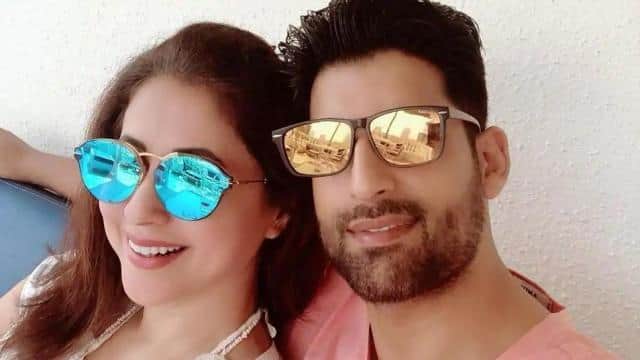 Actress Urmila Matondkar has been away from the silver screen for quite some time, but these days she is in the discussion about entry in politics. Urmila recently spoke on social media trolling about her husband Mohsin Akhtar and her family. He told that some mischievous elements had changed the names of even his parents in Wikipedia.

In a conversation with Mojo Story, Urmila Matondkar revealed that she was not ready to troll Mohsin Khan and her family. “They (Mohsin) have been called terrorists and Pakistanis,” he said. Everything has a limit. Some people tampered with the Wikipedia page and changed my parents name to Rukhsana Ahmed and Shivinder Singh there. These two people must have lived somewhere in India. “Urmila further said that her father’s name is Srikanth Matondkar and mother’s name is Sunita Matondkar.

Urmila further said, “My husband is not just a Muslim but a Kashmiri Muslim. We both follow our respective religions equally. Those people got the platform to troll me, my husband and his family which was very unfortunate. Says Urmila Matondkar, “I think sensitivity is one of the strongest points of a woman. I have that empathy, compassion and sensitivity that makes me a woman. ”

Taapsee Pannu’s body gave a response in preparation for ‘Rashmi Rocket’, the actress expressed pain in the video

Urmila and Mohsin married in a private ceremony in March 2016. During that time there was a lot of discussion about their marriage. Talking about professional life, Urmila started her career as a child actor in films like Kalyug and Masoom before making her Bollywood debut. He is known for films such as Rangeela, Judai, Satya, Kaun, Pyar Tune Kya Kiya, Bhoot and Ek Hasina Thi.