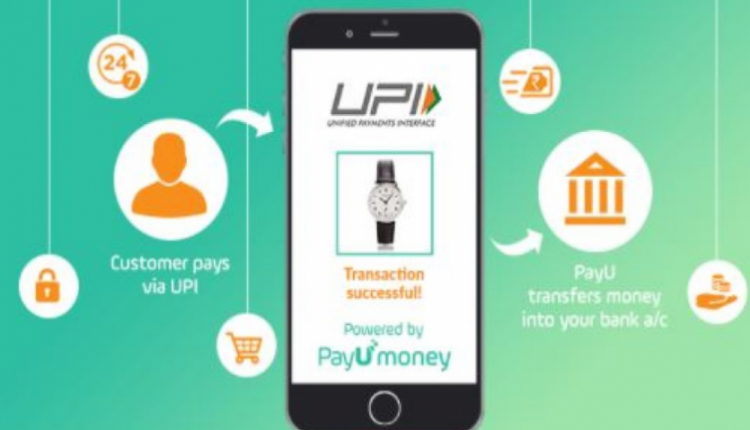 New Delhi. Digital payments have increased during the Corona period. The popular digital payment mode United Payment Interface (UPI) has set a new record. Through this, transactions of Rs 5,47,373 crore have taken place in June, which is the highest level ever.

Read also: Paytm Cashback Offer: Guaranteed cashback on every transaction, know how to get its benefits

Read also: Change your mobile number in Aadhaar Card in this easy way

increase in payment
It has increased rapidly due to the resumption of business activities during June. Other payment methods including Bharat Bill Payment System, National Electronic Toll Collection, Aadhar Enabled Payment System and Tatkal Payment Service have also increased in June.

There was a fall in April-May
According to the Reserve Bank of India (RBI) in the year 2020-21, digital payments saw a decline of 13.4 per cent in value terms due to reduction in transactions in the RTGS system. In April-May, there was also a decline of 2.5 percent in terms of UPI.

Positive signs from the rise in GDP
ICRA Sector Head Vice President Anil Gupta said that there was a slowdown in business activities during the financial year 2021 due to the challenges posed by Corona. This has led to a decline in overall digital payments for several quarters. However, digital payments are likely to increase in this financial year due to the revival of economic activities and a resurgence in GDP this year.

Change your mobile number in Aadhaar Card in this easy way