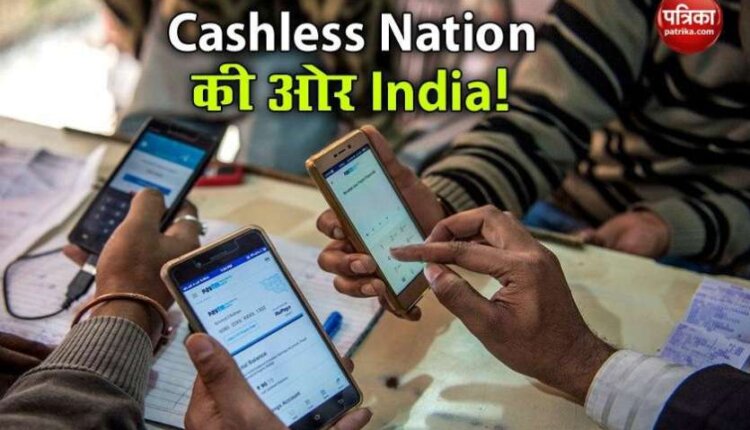 new Delhi. The July figures of UPI Transaction revealed that India is now moving towards Cashless Nation. This means that now the people of the country have increased confidence in UPI or, say, Digital Transaction. Due to which the figure of UPI Transactions has reached 150 crores which is 16 crores Transactions higher than June which is a record. Let us also tell you what kind of data has been presented by National Payments Corporation of India.