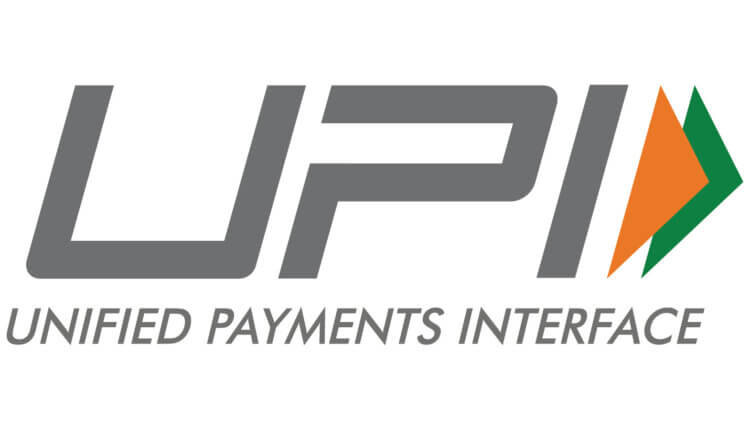 UPI AutoPay feature was launched by National Payments Corporation of India on Wednesday during the Global Fintech Fest held online via video conference.

The AutoPay feature was announced immediately via a tweet by Razorpay after the NPCI announcement.

@UPI_NPCI launches #autopay #UPI in collaboration with @policybazaar. Focusing on making automated recurring payments by both customers and merchants.

More fintech company and banks will bring the AutoPay feature to it UPI enabled payment method. UPI earlier only has payment to be sent manual. NPCI is also working on UPI 3.0 which will facilitate cross border payment between India and UAE using UPI.

Scheme for Farmers: LPS will make land easier for farming, bank will give 85 percent amount