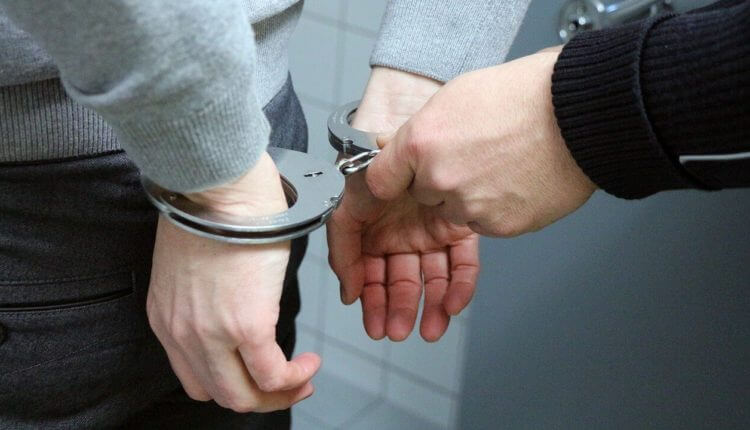 The Cyber Crime department of the Central Crime Branch (CCB) gave the reason for the arrest in a statement to media that “The ATM kiosk installed by Unocoin in Bengaluru’s Kempfort Mall has not taken any permission from the state government and is dealing in cryptocurrency outside the remit of the law.”

The Finance minister Arun Jaitley in a finance budget stated, “cryptocurrency is not a legal tender.” In April, RBI released a notification saying that bank and institution under RBI should not deal with individual or companies who deal with cryptocurrency.

Statement from CCB is correct?

Can Unocoin ATM Operate After the Permission Granted from State Authority?

Whereas Unocoin believes that it had followed the rules of Reserve Bank of India and stated that it is trying to accommodate “newer mechanisms and solutions to reduce the hurdle facing (regulatory) hurdles by the present central governments stand.”