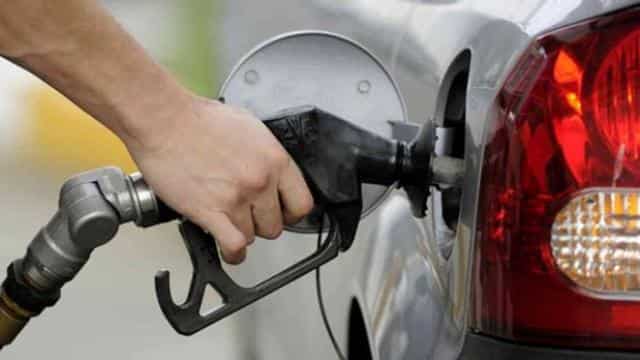 Petrol Diesel Rate Today 8th June 2020: Today is the first day of Unlock 1.0. Even before the rush of vehicles on the roads, the price of petrol and diesel has given a blow. Since 83 days, the rate of quiet petrol and diesel has increased for the second consecutive day. Today, on Monday, June 8, 2020, the rate of petrol in Delhi has increased by 60 paise per liter to Rs 72.46 per liter. At the same time, the rate of diesel also increased by 60 paise to Rs 70.59 per liter. Petrol and diesel sales have fallen drastically due to the lockdown implemented over the past several weeks to curb the corona virus. Now the government has relaxed the restrictions under Unlock-1. The IOC stated that it has reviewed in-depth all investment proposals to harmonize costs and timelines.

According to the website of Indian Oil, on 8 June 2020, the rates of diesel and petrol in Delhi (Delhi), Mumbai (Mumbai), Kolkata (Kolkata) and Chennai (Chennai), Patna, Lucknow were as follows ..

Meanwhile, the Organization of Petroleum Exporting Countries (OPEC) and its allies have decided to increase the crude oil production by around one crore barrels per day by the end of July. Experts in the oil sector say that in the coming days, the prices of petrol and diesel may increase rapidly. The total reduction in production accounts for about ten percent of the global supply.

Petrol-diesel may become more expensive in the coming days

Experts say that petrol prices are determined by many things. Crude oil is first in this. Petrol and diesel prices in India are affected by rising crude prices in the global market. At the same time, the second reason is the weakness of the rupee against the dollar. A weak rupee against the dollar will not be able to handle the rise in the price of crude. This may make petrol-diesel more expensive in the coming days.

Anupreet Kaur Sep 29, 2020
new Delhi. Many farmers from different parts of the country including Punjab, Haryana are protesting against the…

When fan was threatened by ‘Shakuni Mama’ of Mahabharata,…