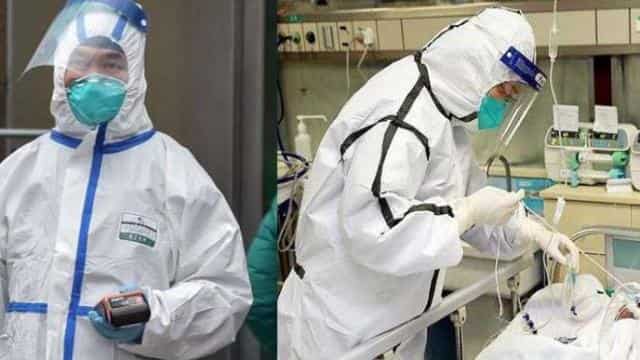 United Nations chief Antonio Guterres has warned that the Kovid-19 pandemic may cause unimaginable catastrophe and may lead to severe hunger and famine. He also said that if all the nations did not respond to this Great Depression together, there would be a reduction of $ 8500 billion in global production. “We should avoid it,” the United Nations Secretary-General said in a high-level program on funding for development on Thursday. The epidemic has exposed our weakness. Despite all the technological and scientific advances of recent decades, we are in an unprecedented humanitarian crisis due to a micro virus. He stressed the need to respond to this unprecedented crisis with solidarity.

1.6 billion people will be without livelihood

Guterres said, “If we don’t take action now, the Kovid-19 pandemic will cause unimaginable devastation and suffering around the world.” There will be terrible hunger and famine. More than six crore people will go into extreme poverty. About half of the global workforce, 1.6 billion people, will be without a livelihood. He said that due to the epidemic, global production could be reduced by up to USD 8500 billion, which would be the sharpest decrease since the Great Depression of 1930.

According to Johns Hopkins University, more than 5.8 million people have been infected with the corona virus worldwide and more than 3.6 million people have died so far. Later in a video conferencing with Jamaican Prime Minister Andrew Holness and Canadian Prime Minister Justin Trudeau in a press conference, Guterres said that the world is suffering from many major weaknesses: weak health system, climate change, extreme levels of inequality.

“We see signs of these weaknesses elsewhere as well, from the increasing risk of nuclear proliferation to the chaos in cyberspace.” Ignoring these warnings is silly arrogance. Humility, unity and solidarity are needed to deal with the dangers of our existence.