UN warning, 4.9 crore more people may fall into the pit of poverty, crores of children and youth will be affected 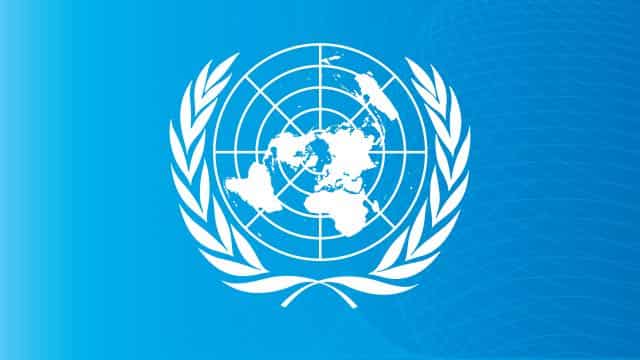 Due to the Kovid-19 crisis, about 4.9 crore more people can go into the pit of extreme poverty. Not only this, the impact of every one percent drop in global gross domestic product (GDP) will block the development of millions of children. This has been expressed by UN General Secretary Antonio Gutaras. He has asked countries to take immediate steps to ensure global food security. Gutares warned that if immediate steps are not taken, it is clear that there is an increased risk of a severe global food emergency. This can have an impact on millions of children and youth in the long run.

More than 82 crores victims of starvation

Issuing a policy on food security, he said on Tuesday, “More than enough food is available to feed the world’s 7.8 billion population, but currently more than 82 crore people are starving.” And about 14.4 crore children below the age of five years are also not developing. Our food system is collapsing and the Kovid-19 crisis has made the situation worse.

“This year, due to the Kovid-19 crisis, about 4.9 crore more people will become the victims of extreme poverty,” Gutares said. The number of people unsafe with food and nutrition is increasing steadily. Each percentage drop in global GDP will block the growth of seven million additional children. He said that the food supply chain has also been disrupted in countries with abundant food grains. Gutarais reiterated the need to take immediate action to control the worst global consequences of the epidemic.

Also Read: Coronavirus: Is Corona Virus More Deadly Than Before ?,

He asked countries to work to save people’s lives and livelihoods. He said that countries need to work more in those places where there is the highest risk. “This means that countries should make food and nutrition services mandatory while providing adequate security to the people working in the food sector,” he said.

Preity Zinta cut her husband Jane Goodenough’s hair, shared the video and wrote it in the caption