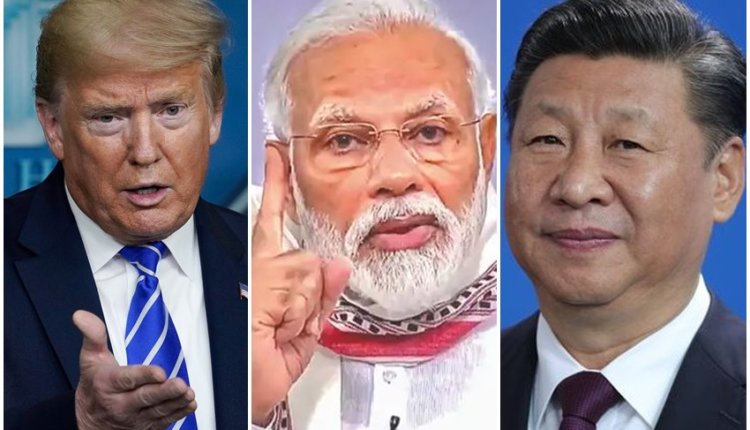 The United Nations has lowered India’s economic growth forecast for 2020 to 1.2 per cent, and has predicted a sharp decline of 3.2 per cent in the global economy. The United Nations said that the entire world economy has been crippled in a way due to the Corona crisis. Uncertainty has increased and this is the first time since the Great Depression of 1930, when such a huge crisis has been witnessed. The United Nations, in its estimate of the global economy, said that the world’s GDP will decrease by 3.2 percent. However, there will be a gradual improvement in 2021. The world economy will suffer output losses of $ 8.5 trillion in 2020 and 2021. In this way, the profit that the world had got due to production in 4 years has ended.

The United Nations has said in its report that India’s economic growth will be 1.2 percent in 2020, which has been facing recession since 2019. India’s GDP growth was only 4.1 percent last year. The Indian economy, which grew at 6.8 percent in 2018, is projected to improve in 2021. India’s economic growth could be 5.5% next year. In a report titled ‘Global Economic Conditions and Prospects’, the United Nations said that the lockdown could have a profound impact on the Indian economy, which has been suffering from recession since 2019, and the growth could only be halted at 1.2 per cent.

US, Japan, EU growth may be negative: US economic growth is projected at -4.8 percent in 2020, while Japan’s growth is expected to be -4.2 percent and that of European Union is -5.5 percent. In addition, the UK economy may be -5.4 per cent. As a result of this crisis, the GDP growth of developing countries is expected to decrease by 5% and the output may increase to 0.7% only.