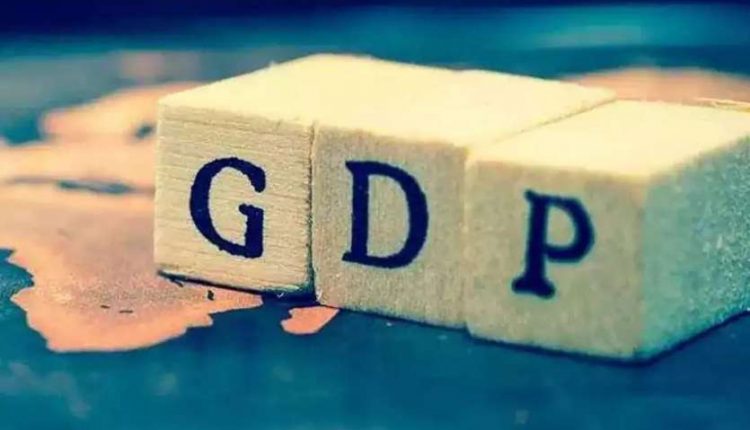 new Delhi. Positive estimates are being seen about the Indian economy. From the International Monetary Fund to the United Nations, all are giving positive estimates for the economy up to 2021 fiscal year. The IMF has projected a growth of over 11 per cent of India’s GDP.

At the same time, the UN has forecast a rise of more than 7 percent. According to experts, after this estimate, India will become the fastest growing country in the world. Let us also tell you what kind of estimate has been made by both of them about India’s GDP.

This kind of estimate given by IMF
The IMF has estimated India’s economic growth rate to be 11.5 percent in 2021. In this environment, Kovid is the only country in the world whose economic growth rate will be in double digits this year. At the same time, due to the epidemic in the year 2020, it has reduced by 8 percent.

According to the IMF report, China will be second with 8.1 percent in 2021. After which Spain is estimated to be fourth with 5.9 per cent and France 5.5 per cent respectively.

Read also: 60 paisa per liter of petrol and diesel becomes expensive in two days, know how much the prices in your city

UN report claims like this
The United Nations estimates that India’s economy contracted by 9.6 percent in the year 2020 due to the coronavirus epidemic and lockdown. Whereas in 2021 it can grow at the rate of 7.3 per cent.

The United Nations (UN) ‘World Economic Situation and Prospects Report -2021’ states that the Kovid-19 crisis has wreaked havoc on the labor sector in developing countries.

The report said that the unemployment rate in India rose to a record 23 percent by mid-2020. At the same time, the growth rate will be less in 2022 and it is likely to be 5.9 percent during that time.

This report may disturb people waiting for their home