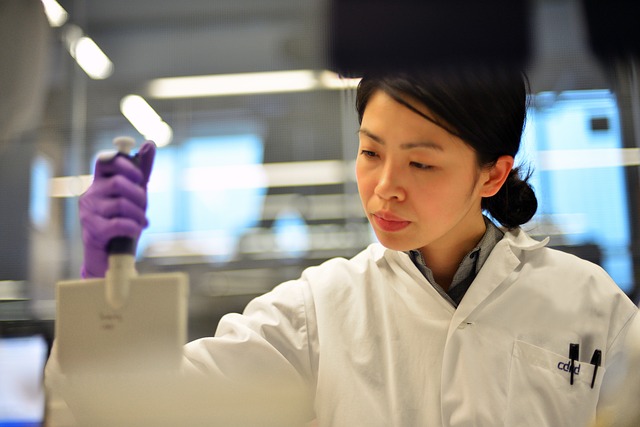 The plan of this clinical trial was revealed at the hematology conference by National Organisation of Transplants (ONT) of Spain in Valencia. The stem cells in the cord blood are quite beneficial for the immune system and it aids in treating genetic disorders and hematopoietic.

The medical cure has been inspired from the successful treatment of Timothy Raj Brown, also known as ‘The Berlin Patient’. He is the only person who has been cured of HIV and is still alive. An American, Brown was residing in Berlin and was identified with Leukemia in 2006.

To cure cancer, Brown’s doctor transplanted two stem cells from a donor whose cellular mutation managed to defy HIV. At present, he is free from cancer. Though the traces of virus are still traceable, it’s unproductive.

Last year, another similar treatment was conducted on a man based in Barcelona who was detected with lymphoma. Unfortunately, he died of cancer and the doctors were unable to speculate whether the virus was long-term.

To get into details, the doctors have decided to conduct the ONT project on patients suffering from leukemia, lymphoma or any other illness. The treatment is likely to begin around December – January in Madrid.

Around 157 donors have been chosen on the basis of their genetic mutation that can easily defy HIV, as reported by ‘The Locals’.