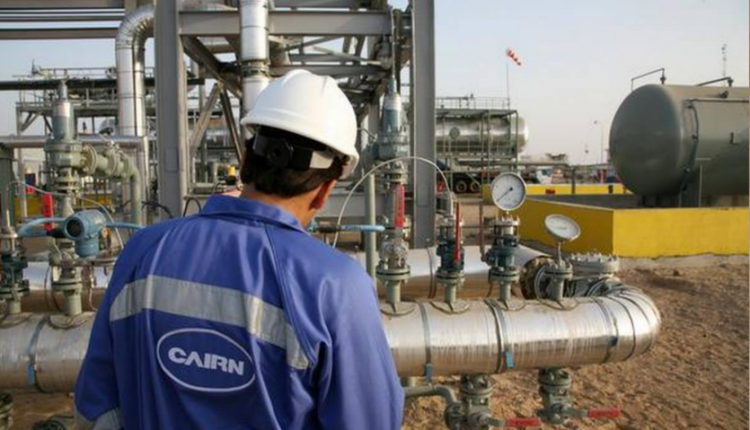 New Delhi. UK company Cairn Energy has filed a case in a US district court to pressurize India in the $ 1.2 billion tax dispute case. This tax dispute case is related to arbitration, in which Cairn won. Cairn has also warned India to seize foreign assets in this case. If the case is not resolved soon, Cairn is likely to seize a total of $ 1.4 billion in Indian bank accounts, airplanes and other foreign assets. The British firm has started identifying foreign Indian assets that can be seized. In fact, in December last year, the International Arbitration Tribunal gave this case of $ 1.2 billion in favor of Cairn. $ 1.2 billion will also include interest and costs, totaling $ 1.4 billion. The tribunal has stated that India is responsible for payment.

This is Cairn’s demand –
According to media reports, Cairn asked the US court to identify and confirm the amount in the case, including payments since 2014 and half-yearly interest thereon. Cairn’s move is being considered as an important step towards seizing India’s assets and recovering his dues.

Oil field can be given
Meanwhile, sources are quoting that the central government may hand over oil fields like Ratna R-series to UK company Cairn Energy in exchange for a liability of $ 1.4 billion. According to sources, this may help the government to prevent the seizure of foreign assets due to default in payment of $ 1.4 billion.

The three-member tribunal decided in Cairn’s favor.
The 3-member tribunal (in which a judge was appointed by the Government of India), in 2006-07, rejected the government’s tax demand of Rs 10,247 crore from Cairn Energy for its Indian business. The tribunal said that India violated its obligations under the UK-India Bilateral Investment Treaty in 2014. The Government of India was then also asked to return the value of the shares sold and the dividend received. At the same time, they were also asked to return tax refunds, which were held to be tax enforcers.

This is the whole controversy: this is how the case went-
The case of tax dispute was going on in an international arbitration. Cairn filed a formal case in March 2015 against India’s tax department’s demand of over $ 1.6 billion. This tax dispute was related to the listing of its Indian company at that time in 2007. The Government of India forfeited the amount by refusing to give shares of dividend to Cairn. The Income Tax Department had liquidated the residual shares of the company’s stake in Cairn India following its merger with Vedanta.

Appeal against Vodafone-
The Indian government had earlier suffered a similar $ 2 billion arbitration debacle with Vodafone. However, the government has challenged this decision.