UID- Pashu Aadhaar: now animals will also have identification number, it will be easy to buy and sell 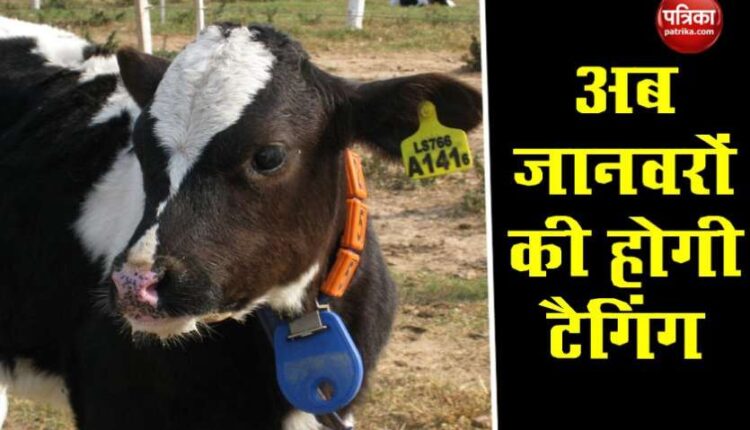 new Delhi. The e-Gopala app was recently launched by the government with a view to providing information about artificial insemination, treatment and government schemes to farmers managing livestock. At the same time, Prime Minister Narendra Modi (PM Narendra Modi) also mentioned the animal Aadhaar number. As soon as animal base is added to this app, it will be easy to buy and sell animals. This will increase the income of livestock and farmers. Tanging of animals will be done in the animal base. Now they too will be issued a special number. Which will facilitate their identification.

A data is being created for livestock information. According to the Central Animal Husbandry Department, in the next year and a half, over 50 crore cattle will be given a unique ID (Animal UID-Pashu Aadhaar) on digital platform to find out their owner, their breed and productivity. This special ID will include the unique animal number, owner’s details, animal vaccination information and breeding related items. According to a media report, there are more than 30 crore cows and buffaloes in the country, which are to be tagged as soon as possible.

What is animal base
The way Aadhaar cards are made to identify a person. Similarly, animals will be tagged for identification. This will be their basis. Under this, they will be issued a unique identification number. A yellow tag weighing 8 grams will be placed in the ears of the cattle. A 12-digit Aadhaar number would have been given on the same tag. Initially, the tagging work will be done on cows and buffaloes present across the country. Later it will include sheep, goat and other animals. Through this special number, the livestock will be able to get all the information on the software about the animal sitting at home. It will have all the details including animal immunization, breed improvement program, medical aid.

These documents are necessary to make a Ration Card, know how to apply