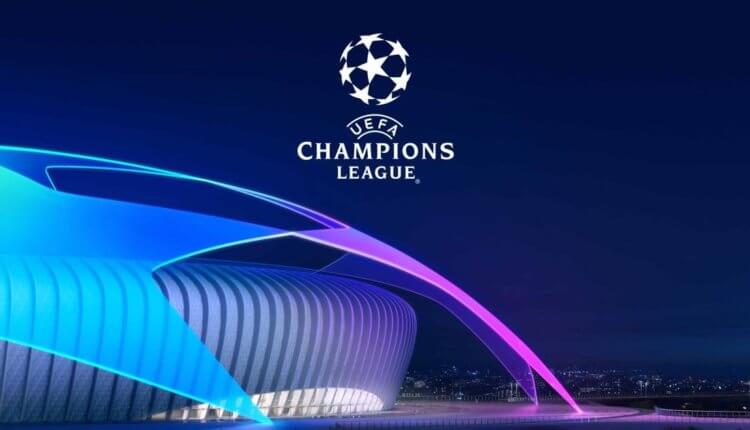 The Union of European Federal Associations(UEFA) announced that it would be utilizing blockchain-based mobile applications to distribute over more than one million tickets of the football matches through the app.

This will be the first time that the soccer fans to experience the distributed ledger technology. The new blockchain-based mobile ticketing application will prevent the duplication and replication of the tickets since it will be using “QR codes only being activated by Bluetooth once fans are near the stadium.” UFEA further informed that tickets booked using the new application would be delivered to the buyers within seven days before the day of the match. The organization has also told that it will be able to offer more than one million mobile tickets across 51 matches.

The organisation informed that the new application would help in reducing the use of paper as well and has further said, “Supporters who purchase ‘Follow my team’ tickets will receive their mobile tickets only once their team has qualified for a specific match. The ability to deliver mobile tickets to fans close to match day will considerably enhance the fan journey, as fans will no longer be required to visit ticket collection points to exchange ticket vouchers.”

Sports and Blockchain
These days many of the sports franchises are turning to blockchain for the ticket distribution to mitigate the duplication and replication of the tickets. Recently, Ticketmaster’s Vice President of blockchain products Sandy Khaund was planning to invest in the ticketing industry. “Our goal is to support 400–500 million tickets using smart contracts and blockchain technology,” informed Khaund