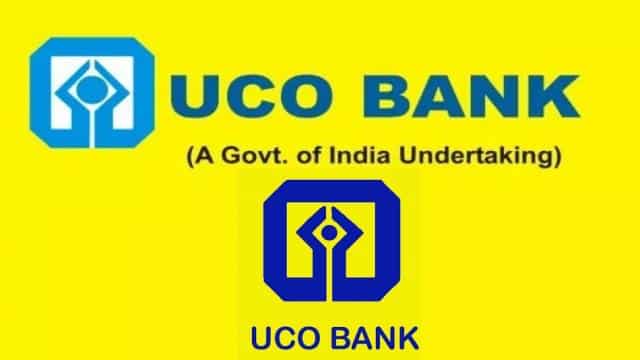 UCO Bank said on Wednesday that it has reduced the interest rate of repo rate based loan by 0.40 percent and brought it to 6.90 percent. This reduction of the bank is a step to benefit the customers of the recent reduction in the repo rate by the Reserve Bank. The bank has said that the bank’s retail and MSME loans will also be 0.40 per cent cheaper as a result of this cut. However, the bank has not informed of any change in deposit rates.

The government wants banks to reduce their interest rates so that loans are cheaper and activities in the economy intensify. The economy has slowed down considerably in the last few months due to the corona virus.

Since March 1, banks have sanctioned loans worth Rs six lakh crore so far. Out of this, UCO Bank has approved a loan of Rs 15,000 crore, out of which a loan of 12,000 crore has also been distributed. A senior bank official said that 1.36 lakh customers had benefited.

Let us tell you that in view of the growing crisis of Corona virus, the Reserve Bank’s Monetary Policy Committee had announced a cut in policy rates with the aim of increasing the availability of capital and reducing interest rates. The Reserve Bank Governor said that the policy repo rate has been cut by 0.40 percent, while the reverse repo rate has also been reduced by 40 basis points to 3.35%.