Brad Sherman U.S. Congressman Believes in Banning of The Cryptocurrency 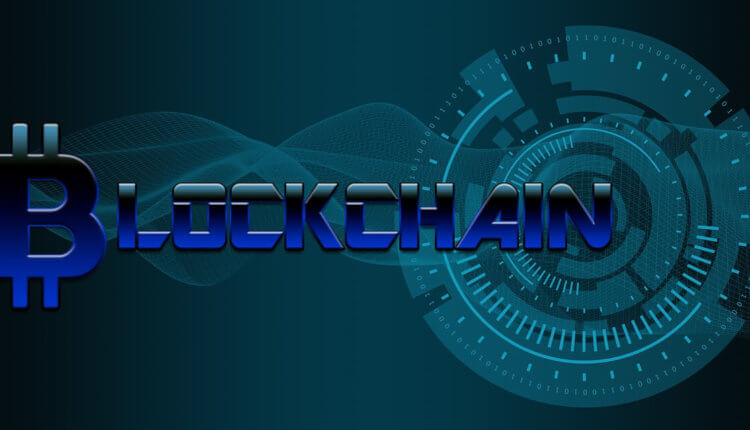 While cryptocurrency is gaining all the popularity and recognition all over the world and currently we are looking at the Bitcoin whose price seems to be increasing rapidly, yet there are still a few people who seem to believe that investing in bitcoins or any cryptocurrency is a bad idea and feel that it should rather cease to exist.

The American Democratic Congressmen, Brad Sherman believe that cryptocurrencies will take down the economy of the country since all the major currencies mainly dollar will lose their value internationally and power. Hence, he strongly feels that banning cryptocurrency is the only solution. He is trying to call up his colleagues and trying to draft a bill on Ban of Cryptocurrencies. Anthony Pompliano, the American entrepreneur and investor, agree with the congressmen.

Sherman said, “An awful lot of our international power comes from the fact that the U.S. dollar is the standard unit of international finance and transactions,”

Cryptocurrency is the largest decentralized digital currency where the users can move around the money all over the world in little time without any restrictions and regulations from the government of the countries.

So he added, “So, whether it is to disempower our foreign policy, our tax collection enforcement or traditional law enforcement, the advantage of cryptocurrency over sovereign currency is solely to aid in the disempowerment of the United States and the rule of law.”

Pompliano sees Sherman’s call for a cryptocurrency ban as a positive thing for Bitcoin and suggests that the dollar’s lessening dominance will be a slow burn. He predicts that it will weaken over “the next 15-20 years,” facing a growing number of cryptocurrency experimentations from corporate challenges, such as Facebook and JP Morgan, which are building their digital assets.

Agreeing to this, Anthony Pompliano said, “In my opinion, this is an incredibly bullish development for Bitcoin. There are few better advertisements for the digital currency than a current politician screaming about how unfair it is that Bitcoin is better than the U.S. dollar. Rather than hurting the Bitcoin enthusiasts argument, Mr. Sherman is actually confirming its validity.”

The Exploitation Of The ‘Inefficiencies’ On Crypto Exchanges By ‘Arbitrage Bots’