Twitter’s income will double in two years, know what the statement from Dorsey 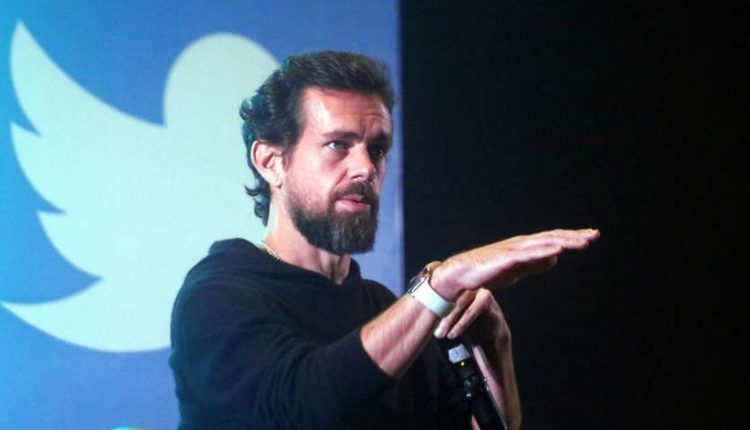 New Delhi. Twitter is aiming to double its total annual revenue to more than $ 750 million in 2023 with at least 315 million daily active users. Company CEO Jack Dorsey has given this information. Addressing Virtual Analyst Day, Dorsey said the company plans to double its growth momentum by the end of the year 2023. This will have a direct impact on the company’s employees, which are driven by the company’s revenue or the number of active users.

Income doubling target
The Twitter CEO said that our aim is to more than double our total annual income in the year 2023. For this, we will need to increase our market share with more advertisements, develop brand advertising and expand our products to small and medium-sized enterprises worldwide.

There will be so many users
He further said that in the fourth quarter of 2023, our goal is to get at least 315 million active users. In the fourth quarter of 2019, our active users are 15.2 million and to achieve our target we need about 20% growth year-on-year. By the end of the year 2020, the number of daily users on Twitter stood at 19.2 million, a 27 percent increase from the previous year.

Home loan demand increased due to work from home