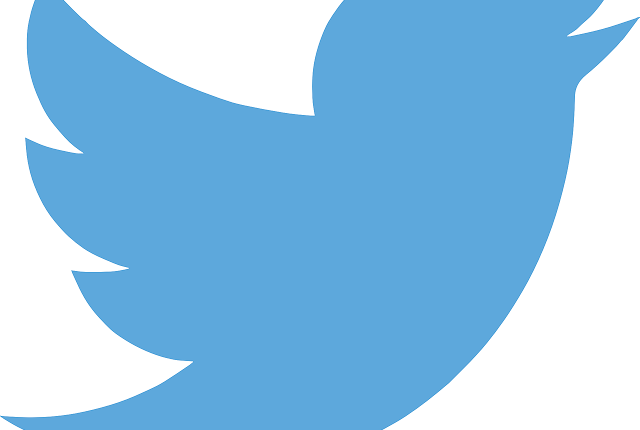 To enhance the experience of Twitter users, the microblogging site on Wednesday removed the 140-character limit in the direct message category. Now, one can easily enjoy private conversations through direct messages without any hindrance of a word limit. The official account of the site posted: “Direct Messages now go beyond 140 characters. Go long, express yourself.”

Post the changes, a direct message can include up to 2,000 words with the space that is around 10,000 characters. These changes have only been done in terms of direct messages. There has been no change in the character limit for the tweets. The service has been rolled out across android, iOS apps, twitter.com, TweetDeck and Twitter for Mac. In the coming weeks, this service will be accessible by the Twitter users based worldwide.

Twitter has been undergoing changes and accomplishing the necessary requirements due to the plunge in its usage. It has been encountering stringent competition from other networking applications including Facebook Messenger, WeChat and WhatsApp. This was one of the major reasons that made it introduce group messaging in January 2015 to give the users a better experience and later in April, it launched a feature in which the user received direct messages from anyone on Twitter.

Twitter Product Manager Sachin Agarwal posted on his official blog, “Each of the hundreds of millions of Tweets sent across Twitter every day is an opportunity for you to spark a conversation about what’s happening in your world. That’s why we’ve made a number of changes to Direct Messages over the last few months. Today’s change is another big step towards making the private side of Twitter even more powerful and fun.”

The team has not revealed anything about further changes that can be done on the social-networking site. Its main purpose is to satisfy the users with new amendments. In case they fail to do so, the Twitter users will only decline.