Twitter followers of Biden couple’s accounts are zero, know the reason for this 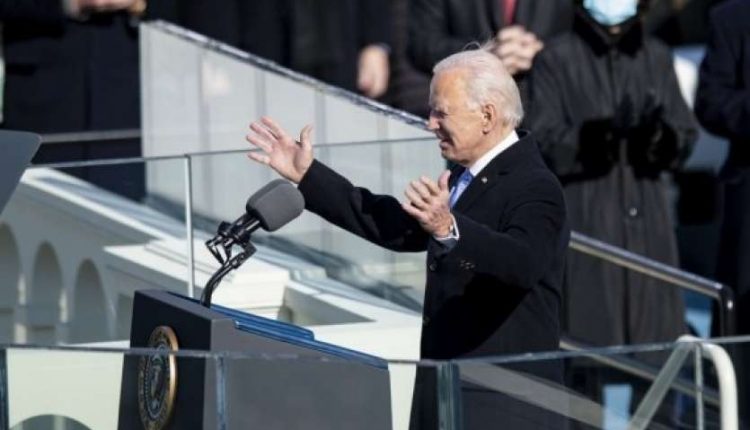 San Francisco. Twitter has changed its policy to remove all followers from the ‘POTUS’ and ‘Whats house’ accounts instead of transferring it as a part. The Trump accounts of the Trump administration have now been publicly archived, including ‘POTUS 45’, ‘WHAT’S HOUSE 45’, ‘VP 45’, ‘PRESS SECRETARY 45’, ‘FLOTUS 45’ and ‘SECOND LADY 45’. Huh.

Twitter accounts updated
According to foreign media house reports, White House, President, Vice-President, First Lady and White House Press Secretary have now got their new usernames, such as ‘Transition 46’ has now become ‘White House’, while ‘Press Elect’ Biden ‘has now become’ POTUS ‘. Apart from these, the ‘Sen Kamala Harris’ account has now been converted to ‘VP’, while ‘Flautus Biden’ has been converted to ‘Flotus’.

Also read: Gold and silver became expensive as soon as Biden took oath, know how much the price

Something like this happened 4 years ago
When the Trump administration took over from Barack Obama’s administration in 2017, the microblogging site did exactly the opposite. Twitter duplicated existing accounts at the time and archived tweets and followers of the Obama era.

Trump has already had his account deleted
Donald Trump’s ‘POTUS’ account will now be renamed to ‘POTUS 45’, while his personal account named ‘Real Donald Trump’ has already been banned. Some objectionable and misleading tweets were the reason behind this. Since this ban, Trump lost many of his followers.

Journey of 1 thousand to 50 thousand: Sensex made history, then BSE shared interesting figures