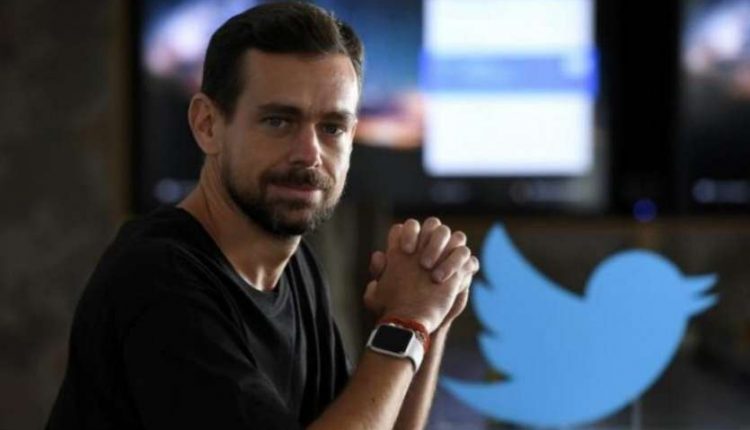 San Francisco. Square, the credit and payments firm of Twitter CEO Jack Dorsey, has invested $ 170 million in bitcoin. This is 3 times more than its previous investment in cryptocurrency. On Tuesday, the company reported in its quarterly earnings report that it had purchased approximately 3,318 bitcoins at an average price of 51,236.

Also read: These giants did not like Corona vaccine rollout and vaccination process, so much loss

Bitcoin is less
Adding the $ 50 million purchase of Square in Bitcoin, the company said, this amounts to 5 percent of the Square firm’s total cash as of December 31, 2020. The company made this announcement at a time when bitcoin prices have risen to a record high for the past few months. Right now a bitcoin costs just under $ 50,000.

Why did you invest
The company further said that in keeping with the company’s objective, Square believes that cryptocurrency is an instrument of economic empowerment, which gives people the opportunity to participate in the global monetary system and secure their financial future. ” That earlier this month Dorsey and rapper Jay-Z announced to invest 500 bitcoins (about Rs 174 crore) for bitcoin development in India and Africa.

These giants did not like Corona vaccine rollout and vaccination process, so much loss