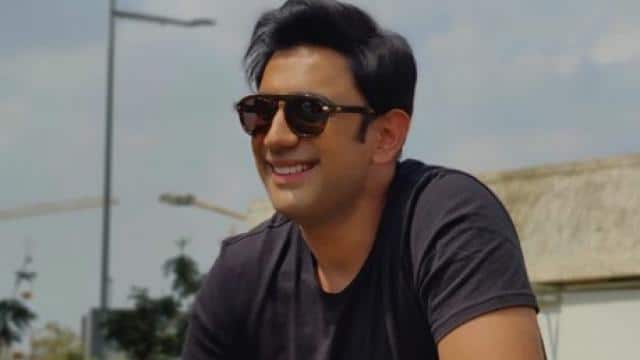 During the interview with Bollywood Hungama, Amit Sadh said, “I did not leave television to go to the movies. I was banned by television. They used to call each other and say don’t let it work. Then I said, you are not giving well? So I will go to the movies. Amit Sadh revealed that at the age of 20 he was ready to fight in every way. He told that he got a call from a big television producer. Amit said that I also spoke to him. I will fight if I do wrong

Amit Sadh made his Bollywood debut in the year 2010 with Ram Gopal Varma’s film Phunk 2. After this he also appeared in films like Kay Po Chhe, Guddu Rangeela, Sultan, Sarkar 3 and Gold. Recently his web series Breath: Into the Shadow has been released on Amazon Prime Video. In this, he has worked with Amitabh Bachchan.

Amit will now be seen in the film Shakuntala Devi. The trailer of the film was released on Wednesday, which is very much liked. The film stars Vidya Balan in the lead role. The film will be released on July 31 on Amazon Prime Video.