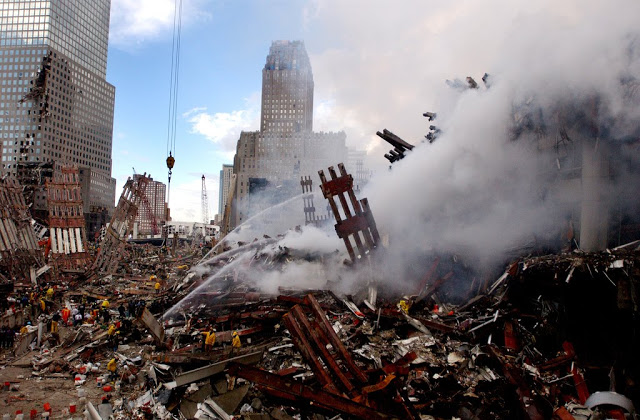 The Istanbul suicide bombing incident which cost the life of 10 foreigners of which most of them were German students has now taken a new turn as the Turkish police arrest a suspect. Interior Minister Efkan Ala stated the suspect was held back in the late hours of Tuesday. He revealed nothing more than the above during a press conference with his German counterpart.According to other Turkish media reports, a woman suspected of having connections with the Islamic State group, was arrested from a posh neighborhood of Istanbul and detained. They also arrested 13 more suspects who are IS militants and three of them Russian nationals on the day after the bombing in the historic district of Sultanahmet, Istanbul.The impact of the latest attack by Islamic extremists which had a target on Westerners has not only taken lives but also has left about 15 people injured. Germans, a Peruvian woman and a Norwegian man are some among the wounded ones.

The bomber has been identified as a Syrian aged about 28 had moved into Turkey recently and was not a member in the list of potential bombers that the authorities had been looking for. The bomber was identified as Nabil Fadli by the Turkish media and other government associated newspapers. They also revealed that he was born in Saudi Arabia.

As per the statement made on Wednesday, by the Justice Minister Bekir Bozdag, work regarding identification more people in connection with the attacker was being conducted by the authorities. Furthermore, he refused to provide details of the investigation with a reason that it would affect the efforts being made in the same regard.

There was also a detain of the Russians in Antalya, the Mediterranean coastal city which is a popular tourist spot. But it is ambiguous whether the detain had anything to do with the Istanbul bombing.
Reports from the Anadolu agency run by the state reveal that the suspects kept in touch with the IS fighters in conflict zones. They were also known to have aided them with logistical support. Ten more people from Izmir and Konya were detained too.

The incident seems to step from the Blue Mosque which was indeed the first to target the vital tourism sector of turkey. With an intention to discuss the attack and its consequences Thomas de Maziere, German Interior minister arrived at Istanbul where Ala and other officials of Turkey were
the members of the platform.

No report is clear if the target was to specifically attack Germans.
Germany promised Tornado reconnaissance jets against the Islamic State group in Syria as a support to the military soon after the attack on Paris in the month of November. It also started flying missions since last week from the Incirlik air base, turkey.

Anupreet Kaur Feb 25, 2021
New Delhi. After the Union Budget, now the market is getting support from the budget of the states. This week the…