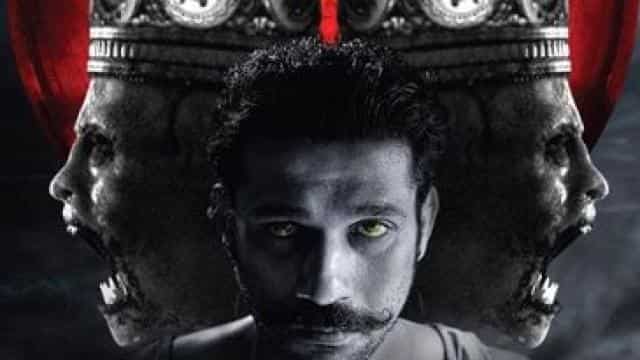 Bollywood actor Soham Shah’s film Tumbad is considered a masterpiece in the history of horror film. Now suddenly #Tumbaad has started trending on Twitter. Users are praising this film. Along with this, questions are also raised as to why this excellent film was not sent for the Oscars.

The film is available on Amazon Prime Video. Sharing the post on his official Twitter account, Amazon wrote, “Tumbad is very happy to trend at the top.” This movie, this art is worth it. Along with this, the lead actor of the film also tweeted about Tumbad. He wrote, Amazing surprise in the morning. Tumbad is trending in India. It is great to see that people are still loving our hard work.

#tumbbad is trending on top and it just makes us really happy! this movie, this art deserves it all <3

Subah subah … what a great surprise to wake up to #Tumbbad trending in India ❤️ caused such a great feeling to see how our labor of love is still travelling and resonating with so many of you! pic.twitter.com/BRH2hczS1Y

Tumbbad is one of the best artistically created movie in the Indian Cinema. Also the most movie as it had no big stars. It definitely deserved more recognition at national and international levels. #tumbbad

Recently, a tweet was taken from Amazon Prime’s Twitter handle about Tumbad, in which an information was shared about the film. It was told that Tumbad took 6 years to make. The village of Tumbad receives rain throughout the year. These scenes were shot in 4 monsoons.

#tumbbad
i totally agree with ur comment these movies are well deserved but about chosing time Gullyboy like vulgur movies send to oscar this is called nepotism … 😎😎 https://t.co/Fi8SLpO3Nw

Actually, the film depicts a fictional village named Tumbad, where it rains throughout the year. Most of the scenes of the film are shot in the rain. Everything in the film looked real, so all its scenes were shot in rain and it took 4 monsoons. This film is still very much liked today.