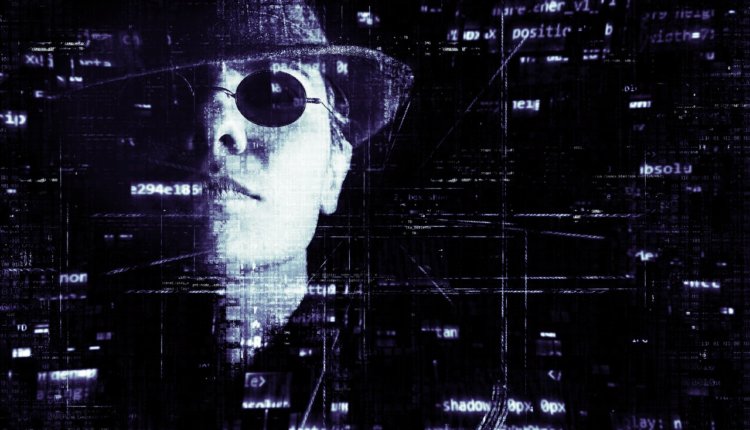 The cryptocurrency startup Komodo hacked itself to save around 13 million dollars in Bitcoin and other cryptocurrencies from the theft in the user wallets. The startup did identify the issue with the Agama wallet and took necessary actions.

In the meantime, the company has stopped the old Agama wallets and is recommending its users to use and move to new its new products. It will be releasing a new wallet, AtomicDex- a product that would be both a decentralised exchange and a multi-coin wallet.

The Komodo team is still carrying out its analysis and investigating the means of the attack. The support team seems to be gathering the information from the users regarding the assets saved in the wallets either they were moved to a safe account or were stolen by the attack and the detail plans were yet to be made. And the team has informed the users to report in case of any missing funds. However, the Komodo team is aiming and working hard to refund the users. More details from the Komodo team is yet to be awaited.