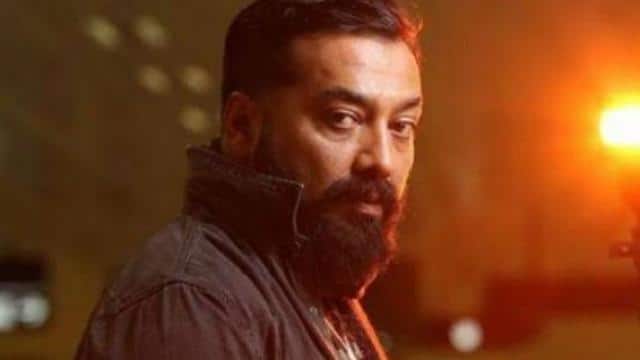 Bollywood director Anurag Kashyap is very active on social media. He continues to give feedback on issues other than films. Recently, Anurag Kashyap had a huge Twitter war with Kangana Ranaut regarding nepotism. They both accused each other a lot. Meanwhile, a troller commented on Anurag Kashyap’s X-Wife with nasty comments, to which Anurag replied that the troller stopped speaking.

The troller tweeted about Anurag’s X Wife saying, ‘A wife is not good enough to share knowledge’. Anurag also gave a befitting reply to the user on this tweet. Anurag wrote, “Women do not have to take care of themselves, they can take care of themselves and even when you and your family did not get deposited, I was not a slave that I would keep. The rest of your environment is fine, isn’t it? ”

Women do not have to take care, they can take care of themselves and you and your family too. When she was not deposited, she was not enslaved. The rest is your atmosphere, right? https://t.co/TJXf4HVmaU

Earlier, Anurag had made several tweets about Kangana. He wrote, ‘Saw Kangna’s interview yesterday. I used to have very good friends at one time. I used to encourage myself by coming to every film, but I do not know this new Kangana. And just saw this scary interview of her, which is just after the release of Manikarnika. ‘

“Intoxication of success and strength seduces everyone, whether it is inside or outsider.” ‘Learn from me’, ‘Be like me’, I have never heard this thing before 2015. And since then, things have come here, those who are not with me are all mean and sycophantic. ”